Alumna Named Woman Of The Year 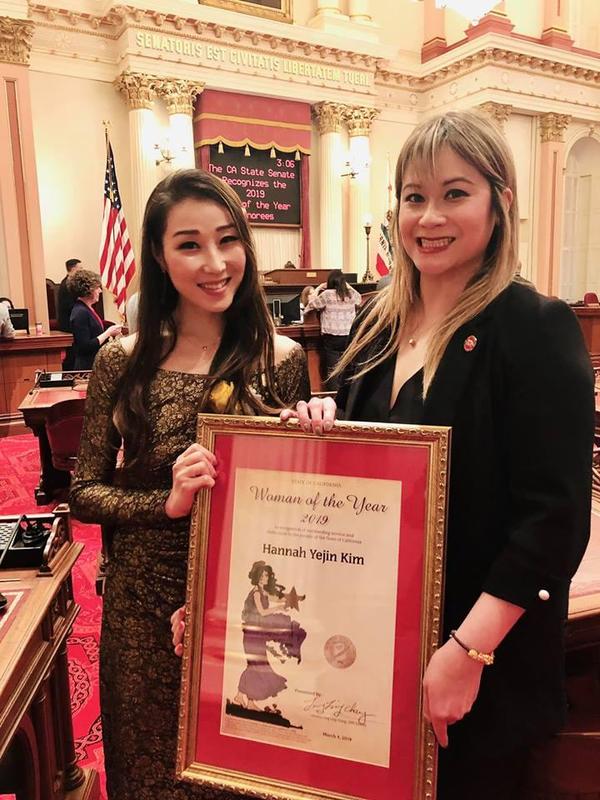 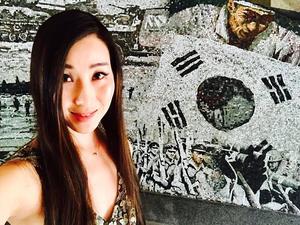 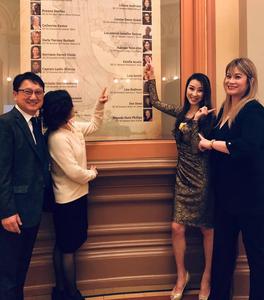 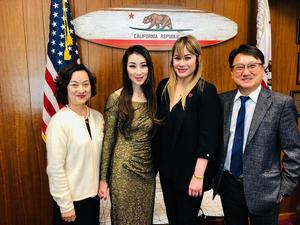 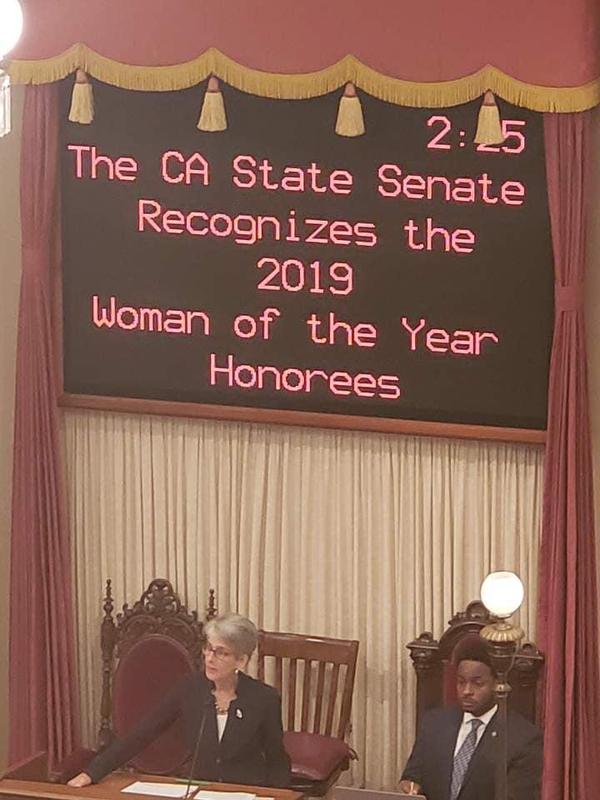 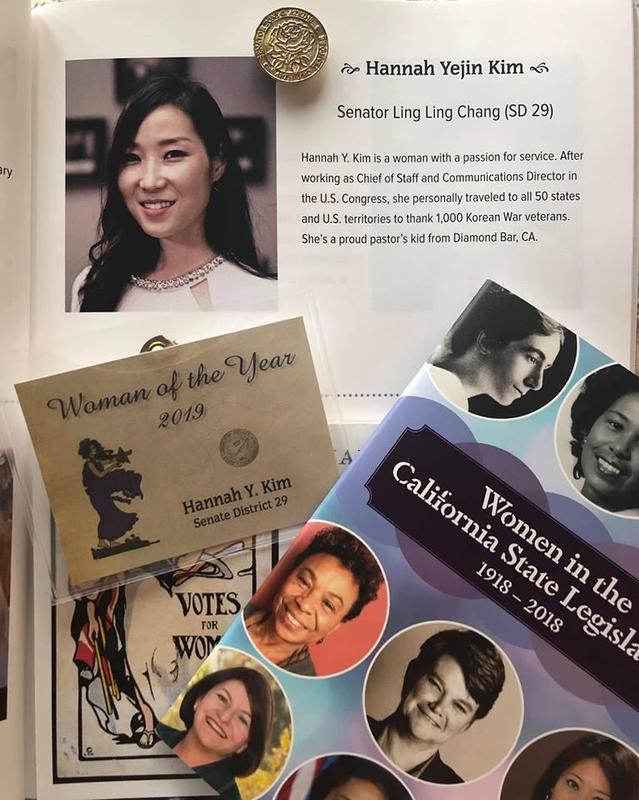 Congratulations to Hannah Yejin Kim (DBHS Class of 2001) who was honored as the 29th Senate District's Woman of the Year during a Senate session in Sacramento.

She was presented the award by California State Senator Ling Ling Chang (DBHS Class of 1994).

Senator Change: "As a member of the California Millennial Caucus, I am proud to recognize Hannah and her outstanding achievements in honoring Korean War veterans who have bravely served our country," said Senator Chang. "Hannah is the future of our country and as a millennial, she is paving a path and making sure we remember the veterans of the Forgotten War."

"I'm deeply humbled and honored to be recognized by Senator Chang as the Woman of the Year," said Hannah Kim. "My life is a testament of faith, gratitude, and grit. I hope I can remind everyone that one's gender, age, race, and background doesn't determine or define who they are or what they can do."

The Woman of the Year Award is an annual Capitol tradition to salute California's extraordinary women who have done outstanding community service.