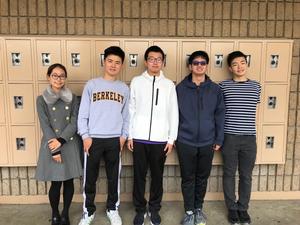 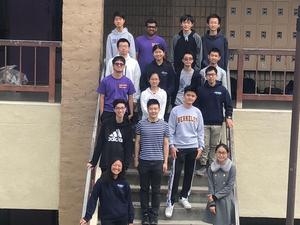 The top five scores of each school, in each division, were used to determine the school's ranking in each division. One notable competitor was junior Bingxu (Howard) Meng, who scored a 36 in Division 2 and placed 8th overall in the nation.