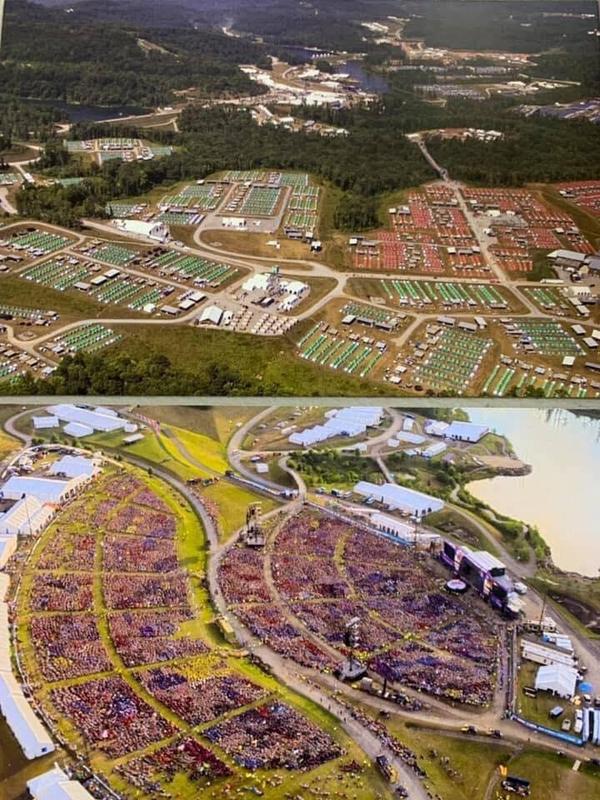 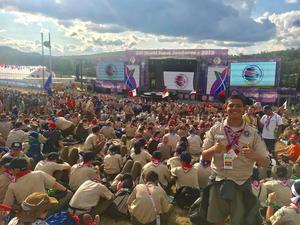 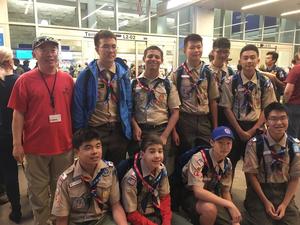 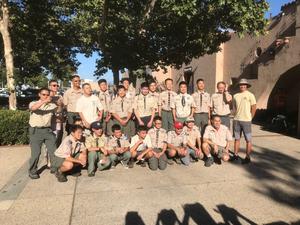 Brahmas had great experiences in Scouting around the nation this summer. Many attended traditional summer camps. At least nine, traveled to West Virginia to be part of the 2019 World Scout Jamboree. They camped and shared a variety of experiences for two weeks with 44,000 scouts from around the world! They had 21,000 tents.

At least 16 Brahmas traveled to Philmont in New Mexico. As the traditional backpacking trek at Philmont, 12-day treks give crews the opportunity to hike for 10 days in the backcountry, with an arrival/departure day in Base Camp on each end of the journey. Crews will be welcomed and accompanied by a Philmont Ranger for their first 3 days, and will participate in program activities throughout their trek. 12-day crews cover 50-120 miles over the course of their trek, and also complete the 3 hours of conservation work necessary to earn the Philmont Arrowhead Patch.