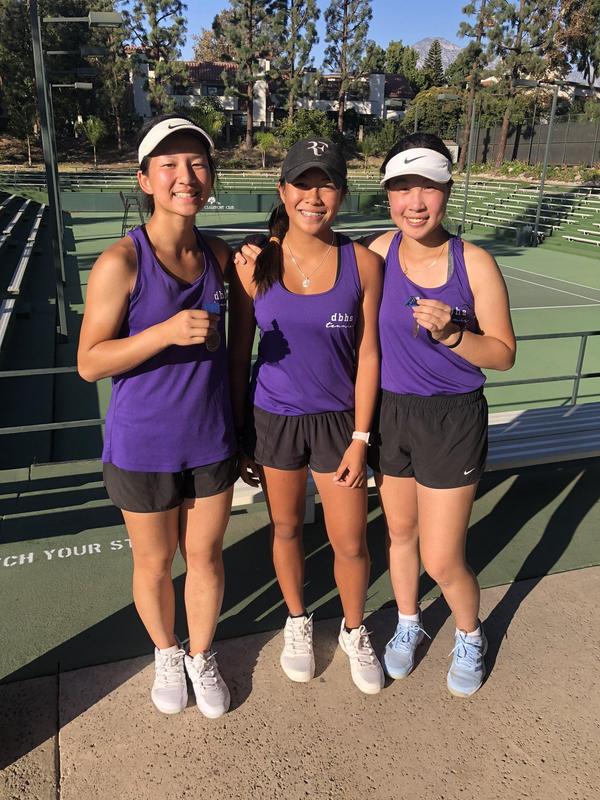 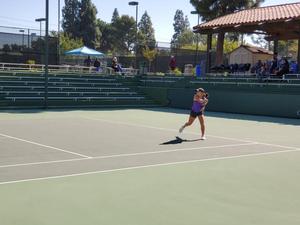 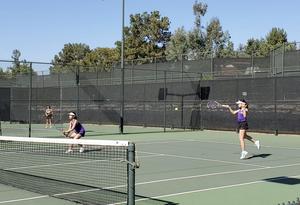 Congratulations to seniors Kelly Tsao and Elizabeth Peng and freshman Chloe Cadelina for placing first in the league finals tournament.

Kelly and Elizabeth were undefeated in league with a record of 34-0. They were voted league MVPs for the second year in a row and their overall record this season was 42-1.

Chloe, too, was undefeated in league with a record of 34-0. She also was voted league MVP - as a freshman, this is quite an honor! Her overall record this season was 41-2.

All three athletes are moving forward to CIF individuals in the coming weeks.

The entire Diamond Bar team that participated in league finals (9 girls!) made it to at least the quarterfinals - a testament to the high caliber of student-athletes at our school. I am so proud of the entire team.