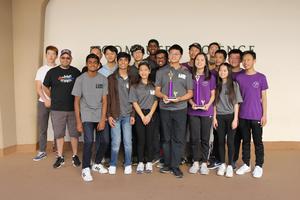 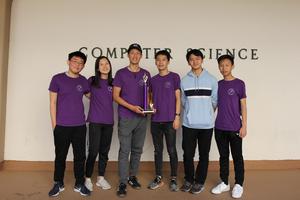 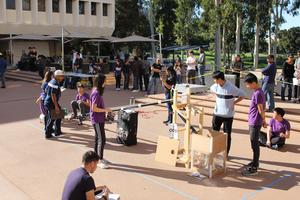 On November 23, 2019, Brahma engineering teams went to UC Irvine to compete in the 2019 Jet Propulsion Laboratories Inventors regional competition from a field of 20 teams.  The competition was to build a mechanism that could deliver up to 20 ping pong balls into a glass jar 15 feet away in under 1 minute.

Our Brahma teams placed first, third and fifth which meant that they would all qualify for the competition finals held at JPL in Pasadena on Friday, December 13.