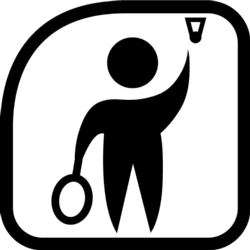 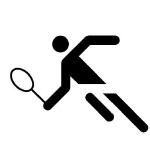 Our boys' tennis team outplayed Villa Park in a very close and exciting match between two CIF ranked teams. The Brahmas had to go to battle without their number one doubles team. The score was tied after the first round, 3-3 and again after the second round 6-6. In a very exciting third round, the Brahmas outplayed the Spartans to clinch a 10-8 win!  Our Boys' JV's once again dominated their match with a 17-1 victory.