Badminton Team Finishes First Round Of League Play With A Win 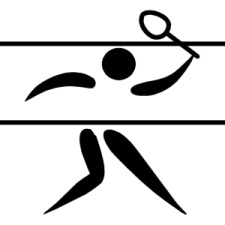 The badminton team finished their first round of league play with a
convincing victory at defending league (and CIF champion) Wilson. The final
score was 16-5.