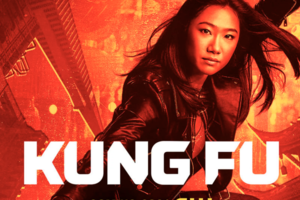 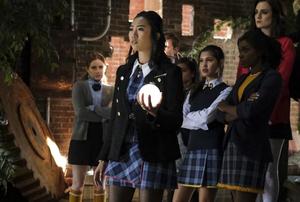 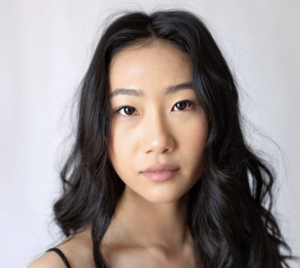 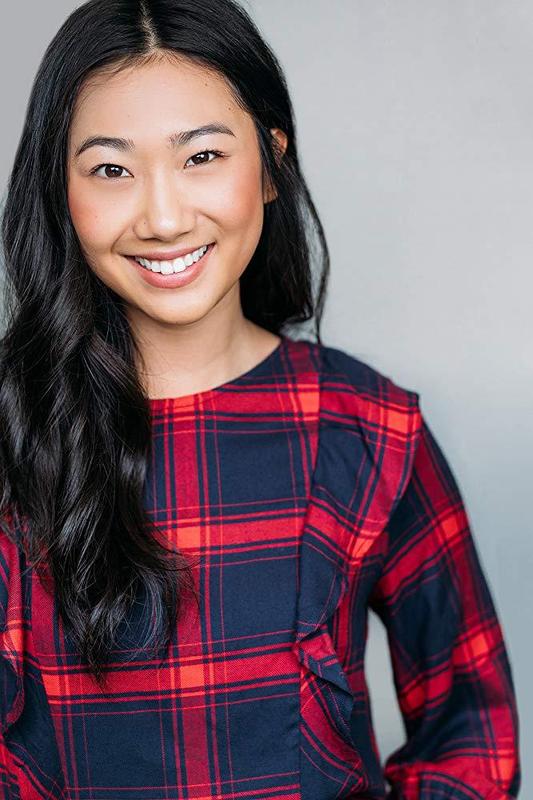 Congratulations to DBHS alum Olivia Liang (Class of 2011) who is taking the spotlight in the lead role in the CW reboot of Kung Fu. While at DBHS, she was a member of our dance team, under the direction of current activities director Janna Van Horn.

Olivia Liang’s credits include a role in CW’s Legacies and a brief stint as a teaching assistant in Grey’s Anatomy. She has also directed a web series.

The CW reboot of Kung Fu has cast Liang as its female lead – a deviation from the seventies series which had David Carradine as its original front runner, Deadline reports.

She will play a young Chinese-American woman, Nicky Chen, a college dropout who goes on a life-changing journey to an isolated monastery in China. Upon returning to her hometown, rife with crime and corruption, she becomes a superhero in her own right, using her martial arts skills and Shaolin values to fight injustice. As the story unfolds, she will search for the assassin who killed her Shaolin mentor and is targeting her.