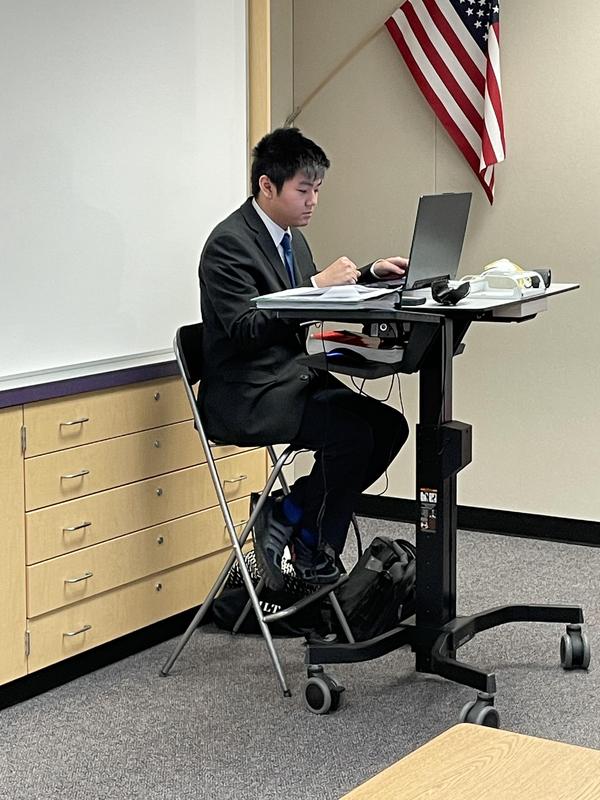 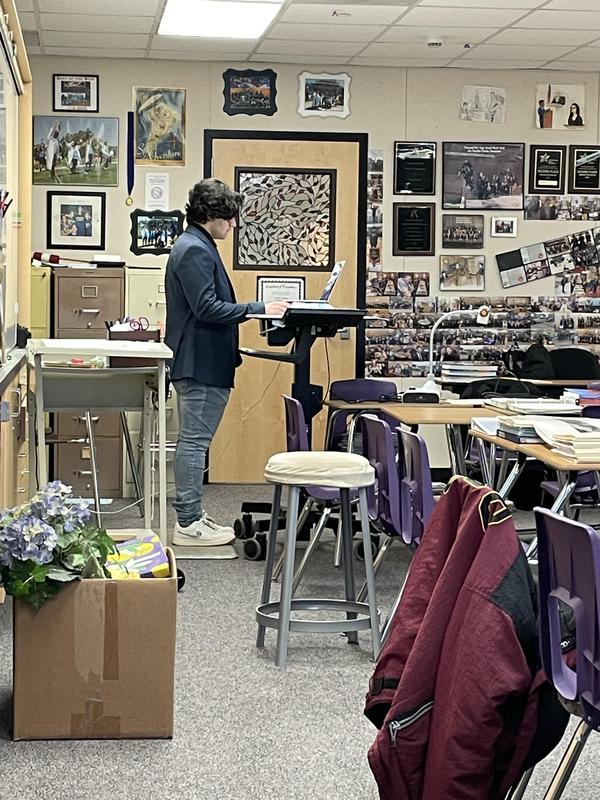 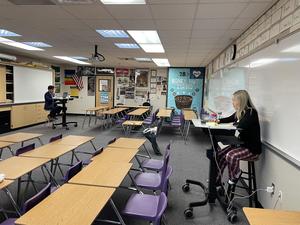 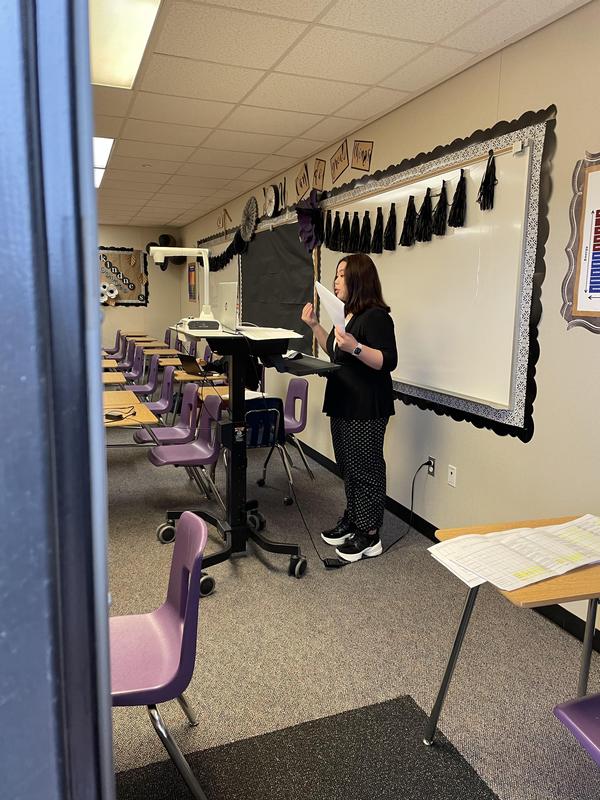 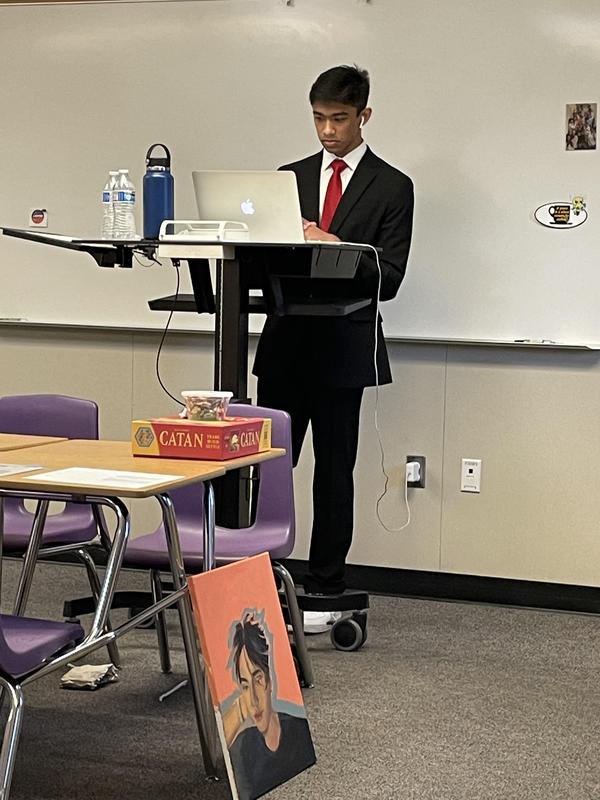 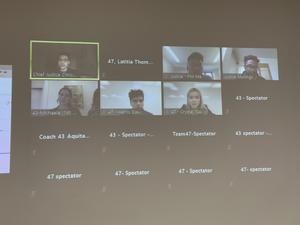 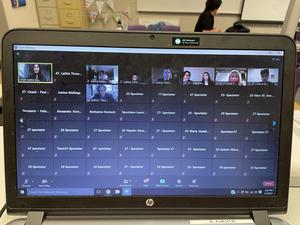 March 2020, the national moot court competition was scheduled to be held at Duke University. Ten Brahmas prepared three months for that competition before it was, unfortunately, cancelled because of the pandemic.

These students gained a great deal of knowledge and skill about law in those three months. Many of those Brahmas took that experience with them as they moved on to college.

Many of the younger members from last year were able to bring their knowledge and skill to this weekend's national competition (different case) sponsored by Duke University, held virtually.

The competitors, who competed in 2-man teams, were:

The teams argued the constitutionality of a fictitious statute from a fictitious state in the United States.  One competitor argued a specific 1st amendment issue and the other argued a 14th Amendment issue. Both issues had to be argued by the same competitors both as a petitioner and as a respondent. All team members wrote their own arguments, learned 20 precedent setting court cases, argued in front of a panel of judges for up to 10 minutes and had to be able to answer any questions posed by the judges.

Students competed in several rounds all day Saturday. At the end of the day only teams who had won so many rounds went on to Sunday, March 7.

50 teams in the competition, 4 of the 5 DBHS teams went on to Sunday.

After round 1, only two DBHS teams remained AND THEY HAD TO FACE EACH OTHER in round 2!!!

Team 47 then went on to the quarterfinals and WON!

Finals, in front of a "room" of virtual spectators and questioned by a panel of 6 "judges" (law students) Team 47 WON!

In addition, Saturday night, as they waited to find out which teams would go on to Sunday, The Top 10 individual speakers (out of the 100 competitors) were announced:

We would like to note that the in semifinals,  the four teams that remained were all from California...two of them private, one coached by an attorney/teacher who gathered together students from different schools and then there was DBHS. The 10 students from DBHS were every bit the competitors that any of the other students were and that is because the teachers here hold their students to a standard and provide a quality of education that rivals any educational institution, even one that costs $36,000 a year.

We want to extend our gratitude to our teacher coaches, Latitia Thomas and Margaret Ku,  for volunteering many additional hours, days and weekends to make this opportunity not only available for our students but to lead them to victory!