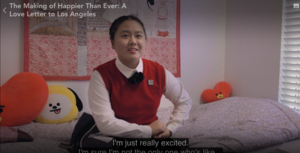 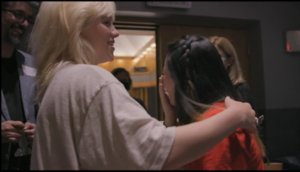 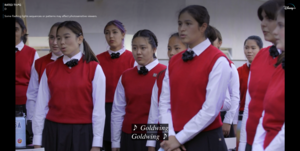 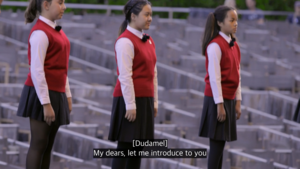 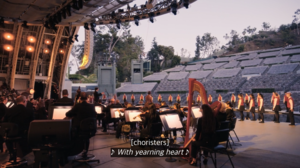 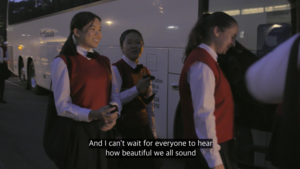 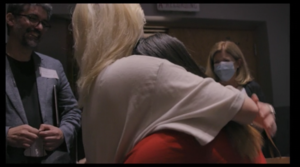 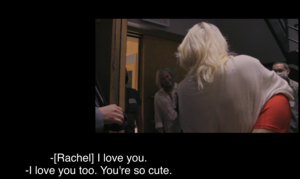 We are very happy for DBHS junior RACHEL YANG who had an amazing opportunity and now can be viewed and is FEATURED in a documentary with popular singer BILLIE EILISH on Disney+.

Rachel’s choir, the Los Angeles Children's Chorus, is featured in Billie Eilish’s song GOLDWING and in the 30-minute documentary "The Making of Happier Than Ever: A Love Letter to Los Angeles". Billie Eilish was an alumna of the choir, which Eilish explains in the film.

In the making of the 30-minute documentary, a camera crew visits RACHEL’S home, interviews her and captures her reactions while she and her choir help Billie Eilish record her song.

The highlight occurs during the end credits of the documentary when Rachel meets, talks to and hugs Billie Eilish after the recording at Capital Records in Hollywood. #brahmabuilt

If you get a chance to watch it, here are the timestamps of the parts where she is featured and a few parts of the choir. (STREAMING NOW ON DISNEY+)

28:00-the end (this part is probably the most special)