Morgan Puts On A Show In Women's World Cup 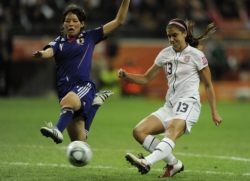 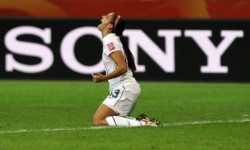 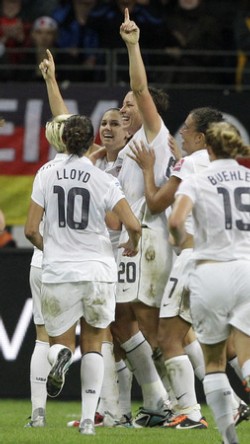 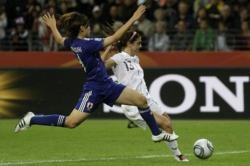 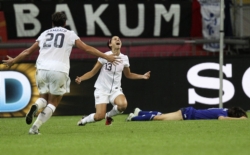 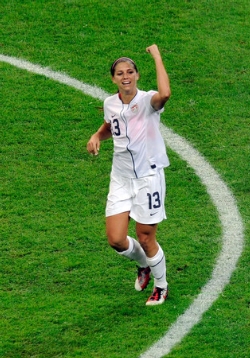 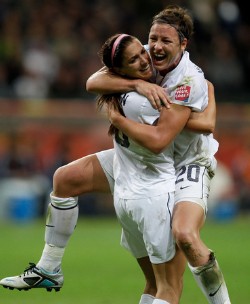 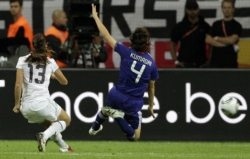 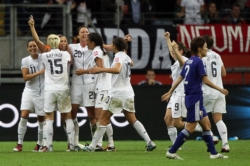 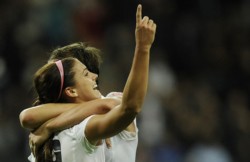 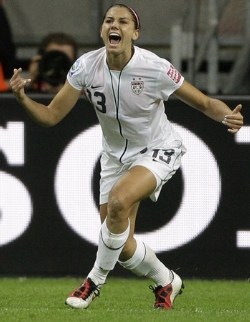 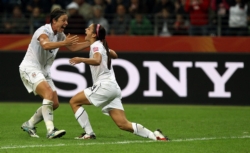 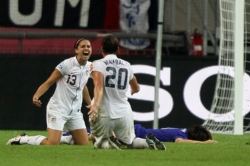 Diamond Bar's Alex Morgan may be new to Team USA, but her game is the same.

After scoring her first World Cup goal against France Wednesday, July 13, the team's youngest player — at 22 — took the lead on offense in Sunday's World Cup, scoring the U.S. squad's first goal and assisting on a second to Abby Wambach.