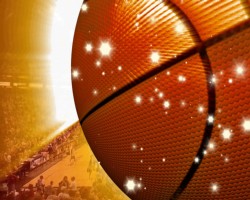 The Brahmas won the first game of the Wilson tournament against Nogales High on November 28, only to lose the Championship Quarterfinals.

Twenty-four rebounds is the second highest single game rebounds in school history.  Twenty-seven is the record.