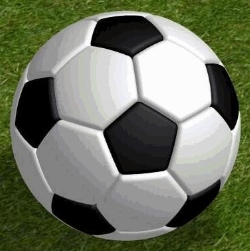 The Mens Soccer team beat Rowland 4-0 Monday, February 6, to earn their first league championship in ten years.  Their league record is 9-1 (with two games to play).  This is an amazing accomplishment considering that their record was 0-8-1 coming into league.

The varsity team won all six of its road games, scoring 15 goals, while only allowing 2 in those games.