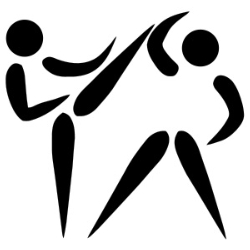 There were many athletes, ages between 14-17, who participated in this event competing for a spot to represent the United States in the upcoming Junior World Championship in Egypt.

Tiffany won all her matches in her weight division and is now a member of the USA Taekwondo Junior National Team.

She will compete on the USA team in the World Championship in March.
Print