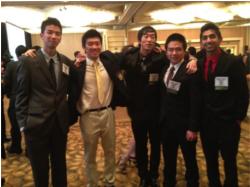 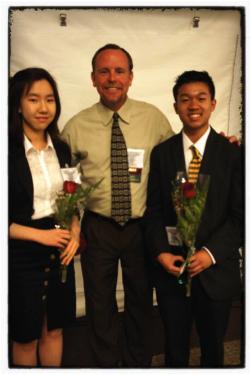 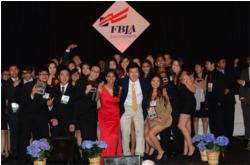 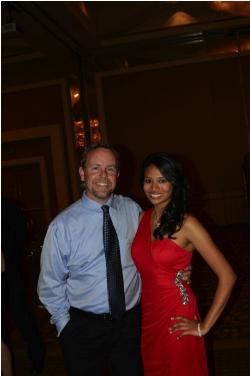 Diamond Bar FBLA (Future Business Leaders of America) members attended the State Leadership Conference (SLC) from Thursday, April 19 – Saturday, April 21, at the Hyatt Regency in Irvine, CA. SLC hosted over 2000 members from all over California, it was the largest State Conference California has ever hosted.

Junior Sara Pak and freshman Gregory Gunadi were inducted as officers for the 2012-2013 Section Officer Team.  Sara will serve as Vice President of Activities and Gregory will serve as Secretary-Treasurer.

Adviser, Ty Watkins, received the Director’s Choice Award and Adviser Award, it is his 6th year as a FBLA adviser.

Overall, Diamond did very well among the intense competition. 32 members attended the conference. Below is a list of the students that placed top ten in their event.

(1) DBHS FBLA at the State Conference