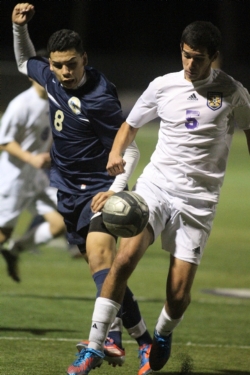 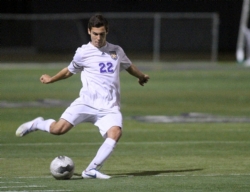 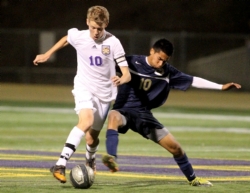 Their league record was 9-3.

They enter the CIF playoffs the week of February 11.  The pairing will be released on Monday, February 11.