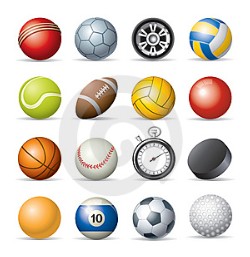 The badminton team beat Nogales 18-3 to finish their season 9-0.  This was their fourth consecutive league championship!

The JV team finished 9-0 as well.  They have won 12 straight league championships.

We finished league 11-1 and another League Championship.

We lost our 75 game winning streak that lasted over 5 years.

Congrats to the Boys Tennis program and Coach Hamel for their continued excellence.

Brahmas Bouncing Back. Congratulate those Brahmas as they had a solid meet Thursday, April 19, winning at both Varsity levels. A much needed win as we begin to prepare for a very challenging meet against Bonita, 4/25!

GV 4-1 (Girls have a shot to be Co-League Champs with a win against Bonita.)