Math Team Wins Their First Round Of Math Madness 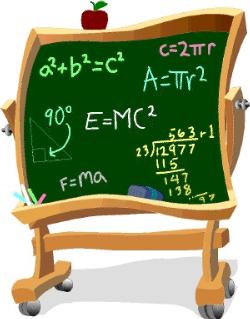 Crossroads College Prep Academy of St. Louis was the team we competed against.  This is the bracket round which means that we compete against another team.  If we outscore them, we move on. If we don’t, we are eliminated from the tournament.  Next week we will compete against the team that won their bracket.  In the first round, there were 64 teams in Division 2A.  In the next round there are 32.  Download the competition brackets below.  We are in Division 2A.