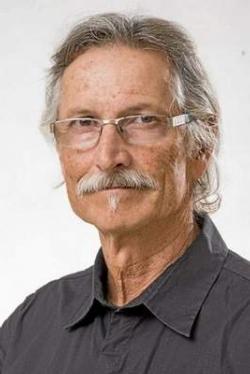 COACH OF THE YEAR:

Hamel, who took Diamond Bar to the Division 2 finals in 2007, has been one of the area’s top coaches. This season was one of his best. It included the Brahmas advancing to the Division 2 semifinals and playing the CIF State Southern California Regionals for the first time. Diamond Bar also upset No. 3 seed Beverly Hills in the quarterfinals and pushed Palisades before losing in the first round of the regional tournament.

“The team did a great job,” said Hamel, who is in his 15th season at Diamond Bar. “They worked hard and it paid off in the end. We got a big win over Beverly Hills, which was unexpected. It was a lot of fun, the boys had a great time and we’re looking forward to next year.”

Tengbumroong went 52-9 and was runner-up in the Hacienda League tournament. He also advanced two rounds in the CIF-SS tournament and helped Diamond Bar to the CIF-State Southern California Regional tournament for the first time.

Hsu and Sakata went 52-16 and won the Hacienda League title. They also advanced two rounds at the CIF-SS tournament. The duo were a key piece in Diamond Bar advancing to the Division 2 semifinals and the state tournament.