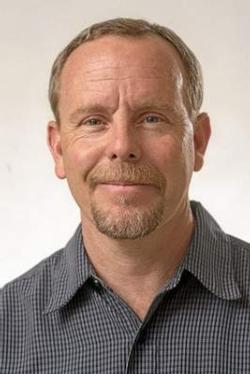 Theegala was one of two Diamond Bar golfers to make the cut at the CIF-SS Individual Championship on May 27 along with Dean Sakata, who tied for 15th at the event. Both went on to the State Regional and Theegala advanced one more round to the state championship.

Two Diamond Bar golfers shot in the 60s to help the team to a total score of 373 at the Western Division Championship on May 19 at Sierra La Verne Country Club, including Jefferson Kao’s 66. Mater Dei finished just seven collective strokes ahead of the Brahmas to claim the title.

One of two local golfers to advance all the way to the CIF State championship shot a 1-over-par 72 to tie for 13th in the state. Theegala placed 7th at the CIF-SS Individual Championships by shooting a 72 to advance to the State Regional, where he placed fourth among the best golfers in Southern California with a 2-under-par 70.

A member of a Diamond Bar team that finished second at the Western Division championship shot 74 to tie for 15th at CIF-SS Individual Championships May 27 and advance to the State Regional on June 2, where he fired a 2-over-par 74 to finish in a tie for 21st among the best golfers in Southern California.