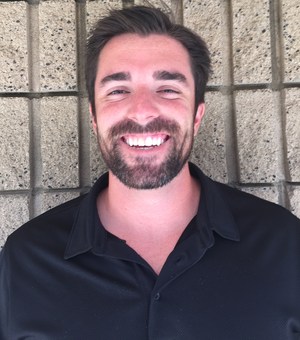 Athletic Director Kevin Ferguson has announced the appointment of Jonathan Hurst as the new Diamond Bar High School Head Baseball Coach. Hurst joins the Brahmas from El Modena High School where he served as an assistant. Hurst replaces Eric Shibley who coached the Brahmas for the previous seven years. In addition, Hurst has been hired to teach social studies at DBHS.

“We are excited to welcome Jonathan Hurst to the Diamond Bar Athletic Department,” said Ferguson. “Coach Hurst is a young, enthusiastic coach that we are confident will be a strong leader for our student-athletes. We expect he will continue the great tradition of success for the Diamond Bar baseball program.”

Hurst served as both hitting and catching coach while at El Modena in 2015 and also previously at Mater Dei in 2014 as well as assisting at Cypress College in 2012. Hurst’s playing career started at El Modena, then on to Cypress College, and continued at UC Irvine where he was team captain. Hurst went on to play in the New York Yankees farm system as well as Independent ball.

“I am very honored to be selected to lead the Diamond Bar baseball program,” said Hurst. “I can’t wait to get started and build on the strong foundation set by the former coaches.”