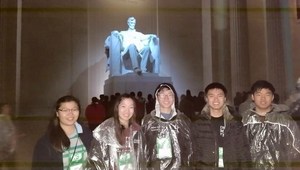 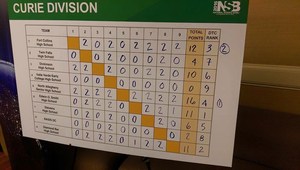 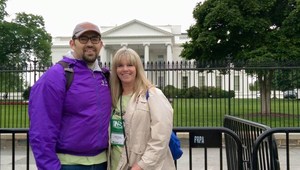 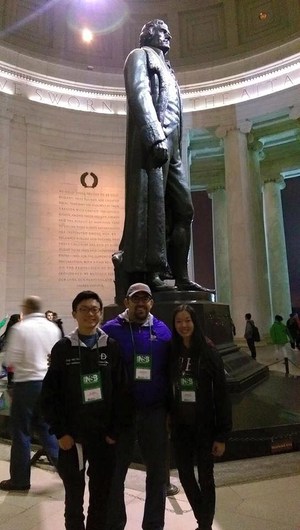 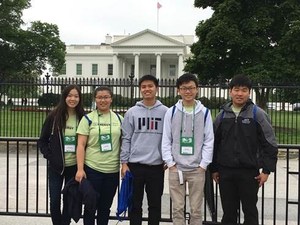 Could you answer the following questions in less than 20 seconds, with no references and no calculator, while another team that is as equally smart is trying to answer the question as well? How about going through 9 rounds, 25 questions per round and also completing a lab practical that would decide a tie?

Which of the following four molecules can have both right handed

After losing the first two rounds, our team regrouped and won six consecutive rounds by impressive margins. In the last round, down 14 points and on the last question, the kids buzzed in before the other team, answered the given question and the bonus question, given us the 14 needed points, ending the game in a tie.

We ended up in third place in our division, got second on our lab practical, and left an indelible mark at the event. We were one point away from moving on to the next round.

We were by far one of the largest public schools at the competition.