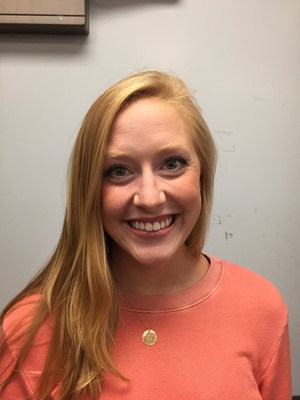 “We are excited to welcome Katie Swetnam back to Diamond Bar High School,” said Ferguson. “Coach Swetnam is a young, enthusiastic coach who has instant rapport with our student-athletes based on her collegiate playing experience. We expect she will provide stability to our volleyball program and begin the process of building the kind of success we expect to see at Diamond Bar.”

Swetnam is a Diamond Bar graduate (class of 2009) where she played volleyball, leading the Brahmas to a league championship in 2008 and named 1st Team All-League and Offensive MVP. Swetnam continued on to play Division 1 collegiate volleyball as a full athletic scholarship recipient at the University of Maryland Baltimore County, where she lead her conference in blocks in the 2011 season. Furthermore, Swetnam was named the 2011 Comeback Player of the Year, dominating the season after two shoulder surgeries, and was team captain in 2012. After earning her degree she started coaching club volleyball and was the varsity assistant at DBHS last season under Becky Bevans.

“I am honored to be chosen to lead the Diamond Bar volleyball program,” said Swetnam. “I’m looking forward to getting in the gym right away in preparation for the upcoming season.”