TEAM SPROCKET Has A Good Day At The Beach 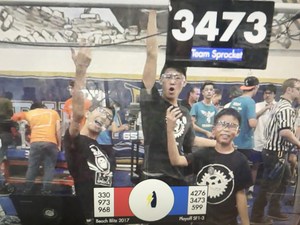 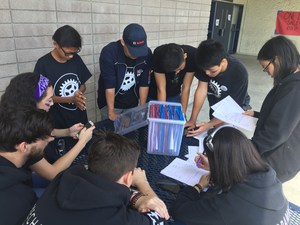 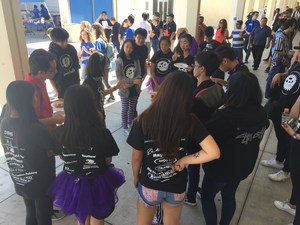 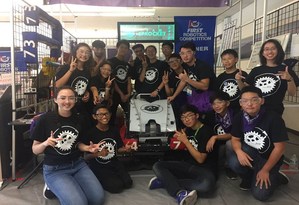 October 7 & 8, 2017, TEAM SPROCKET, our competitive robotics team, traveled to the Beach Blitz FRC Competition at Marina High School in Huntington Beach. This is an off-season competition that helps the team get a taste of competition before the regular season. TEAM SPROCKET made it all the way to the semi-finals, ranking 5th and named a team captain of a three-team coalition. Along the way, they went to sudden death with the world champions from the last two seasons. Not too shabby!!! Looking forward to another great season. Go TEAM SPROCKET!