Jeremy Davis Will Be Interviewed On NPR 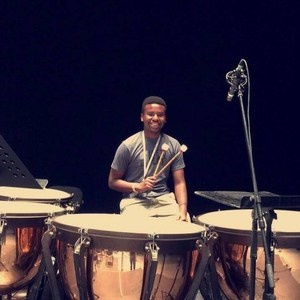 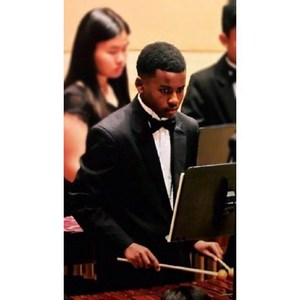 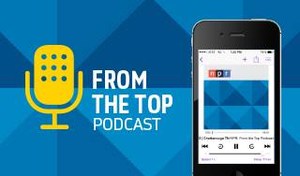 Brahma junior Jeremy Davis will perform Sunday, February 11th, on NPR’s "From the Top" with Host Christopher O’Riley in Boston, Massachusetts. The broadcast will start at 2 p.m. You can also catch it later as an NPR podcast.

Jeremy plays the marimba and studies percussion with Kenneth McGrath. He is a recipient of From the Top’s $10,000 Jack Kent Cooke Young Artist Award. His favorite musical experience has been participating in Carnegie Hall’s National Youth Orchestra of the United States in 2017. Jeremy says his proudest musical accomplishment has been being selected to appear on From the Top. Outside of music, he enjoys playing basketball and tennis.