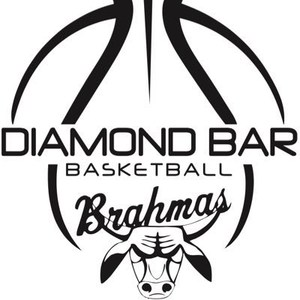 The season ended on a high note for the our Varsity Girls Basketball Team.  The Lady Brahmas won their last game with a huge upset of Claremont in their gym 33-32.  The varsity did not make the CIF playoffs but the last three games were a true mark of the teams character and abilities.  Coach Erica Younge ‘s Junior Varisty team won the Palomares League  Championship UNDEFEATED! they were truly one of the best junior varsity teams around.Coach Marcus Hughes and the Freshman Team also dominated the league and won the Palomares League Championship UNDEFEATED!
Print