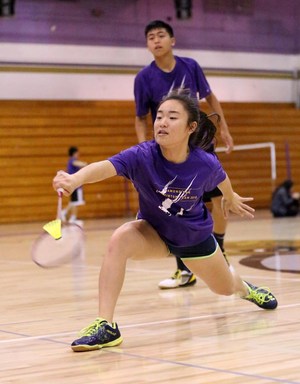 The mighty Brahma Badminton Team rolled into Orange County to defeat the Westminster Lions by a score of 17-4 in the CIF Semi-Finals of the Open Division.

The Brahmas travel to Arcadia Saturday, May 12, to play the Apaches in the CIF Championship at 2 p.m.  This will be the Brahmas ninth consecutive trip to the Championship Match!