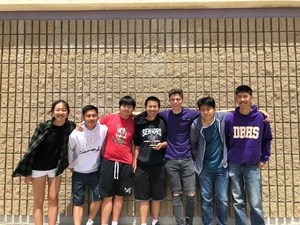 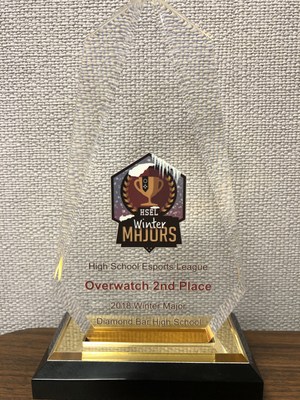 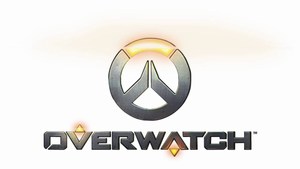 In February and March, a team of seven Brahmas represented DBHS in the High School eSports League (HSEL) Winter Majors Overwatch Tournament. Overwatch is a video game in which a team works together to achieve an objective against another team.