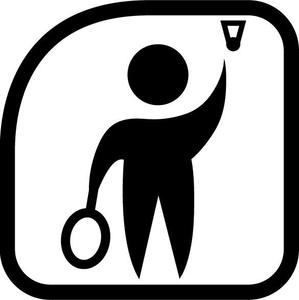 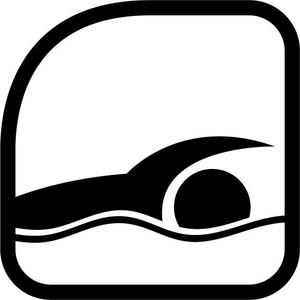 Saturday, May 19, Badminton, Track and Field competed in CIF competitions.

The Badminton team had 13 players qualify for the Southern California Regional Tournament this weekend. The following players earned a medal in the tournament.

Daniel Huang and Owen Che upset the #1 seeded team from Arcadia in the semi-finals.  They followed that effort with a dominant effort in the finals to claim first place.

Vanessa Do and Lucy Zhang finished in sixth place.

On Saturday, Marissa Vasquez and Samantha Blazek competed at the CIF-SS Finals at El Camino College. Here are the highlights:

Samantha Blazek ended her season and high school career with a 9th place finish at CIF-SS Finals in shot put. This is the first time Sam has qualified for CIF-SS Finals!
Print