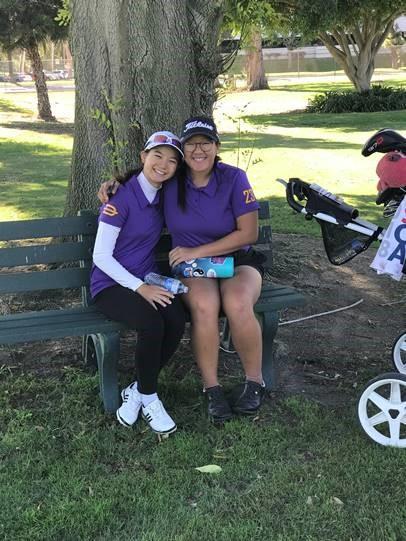 Congratulations to our Girls Varsity Golf Team for being the Freelance Champions and qualifying for CIF.

The Brahmas will be in the CIF SS Central Divisional team playoff at Los Serranos Golf Course on Oct 29. They are the defending CIF champs from last year.

Congrats to Emma Han for winning the Freelance Tournament with a score of 76. Emma made it to the State Semi-finals for individuals as a freshman.

Senior Captain Kailie Vongsaga took second place with a score of 78. Kailie played in her last regular season game as a Brahma.

Both players will represent the Brahmas in the Southern Divisional at Western Hills on October 24.