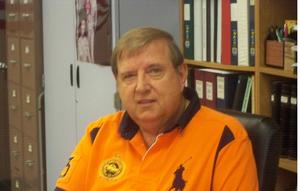 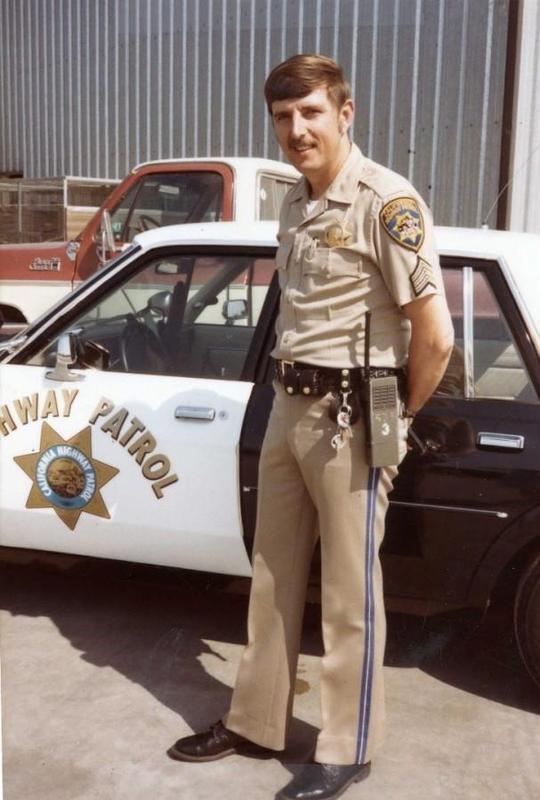 Jim Salyer to retire from DBHS after more than three decades of teaching experience.

After many years of being part of and teaching about the criminal justice system, Jim Salyer will retire from Diamond Bar High School this month.

“Administration of Justice was similar to being a patrol officer. Instead of catching people breaking the law, I had a chance to prevent them from considering breaking the law,” Salyer said.

The course, which Salyer started teaching in 1985, explores the history and philosophy of the U.S. criminal and civil justice system.

Salyer, who retired from the CHP years ago due to a car accident, sustained an elbow and hip injury from a ladder fall during second semester last year, received a replacement for his elbow and treatment for his hip injury.

Throughout the three months of his time in the hospital, Salyer’s wife, Winnie, took continual care of him.

Although he was able to return for this fall to teach, Salyer said that he came to a realization that he wanted to spend more time with Winnie.

“What we went through took our love for each other to a level a lot of people never get to,” Salyer said. “I decided that I was going to retire in December so that I could spend my time with my wife.”

He spent 24 years as a full-time employee and another nine years part-time.

Salyer said that he will miss teaching without question, but plans to focus more time on his family.

“I have friends [who] teach at other districts and other areas and some of the problems they run into, we don’t see that here,” Salyer said. “Overall, we got a really good bunch of students and it’s enjoyable to come in and teach.”

Salyer emphasizes 10 rules that his students must follow in his class.

Some of the main morals that Salyer tries to teach his students is responsibility, honesty and persistence.

“I really try to make them realize that they need to be responsible adults and think about their consequences for things that they do in the future, how it can impact their life and be honest and always be truthful about things,” Salyer said.

Salyer plans to spend his retirement by traveling with Winnie, with a trip to Africa booked next September.

He also said that he plans to go on more cruises to places such as Alaska, Europe and Asia.

“I know she likes to travel, I love to travel, so you know what, I’m at an age [of] 72 years old, and I don’t think that I got a lot of years left [so] why not devote that to her and my enjoyment together,” Salyer said.