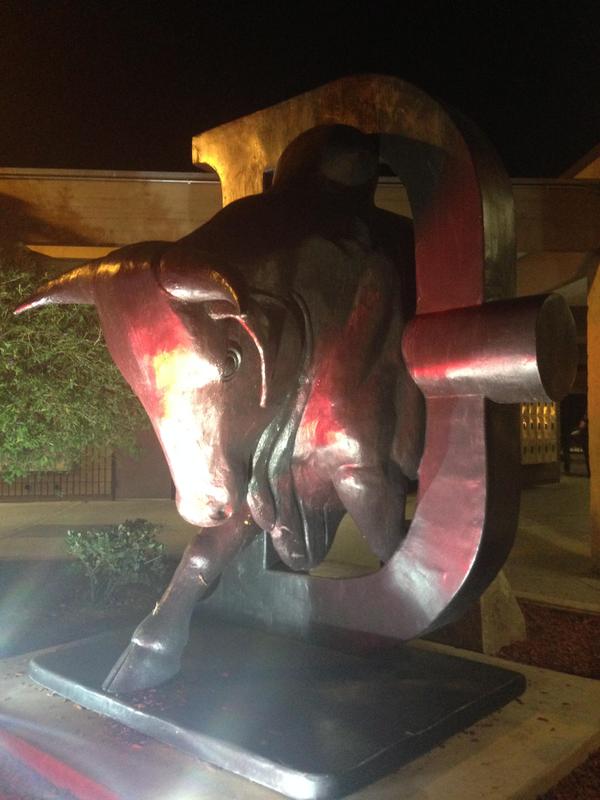 Our instrumental music program includes some of the most successful groups anywhere.

The parade band has been champions four of the past five years.

Our orchestras and wind ensembles are rated as some of the best in the country.

Our color guard is consistently in the top 10 in the nation.

The unrecognized part of the program is probably what we do best, and that is the individual achievement of our students. Here are some examples of that:

Four students featured on National Public Radio's "From The Top", featuring the best young musicians in the country.

This year, two DBHS students were selected for the National Youth Orchestra, the best youth group in the country, performing throughout Europe this summer.

Our Flute Choir was selected as the top flute ensemble in the nation and will be featured at the international flute convention in Salt Lake City this summer. They were the only high school group invited.

8 Straight years with the highest number of students of any school in the All-State Band.

9 Straight years with the highest number of students selected for the All-Southern California Honor Band and Orchestra. (63 DBHS students were chosen this year. Next highest school was Orange County High School of the Arts with 17 students.)

Our students have been awarded over 4 million dollars worth of music related scholarships in the past 3 years.