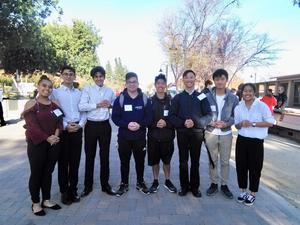 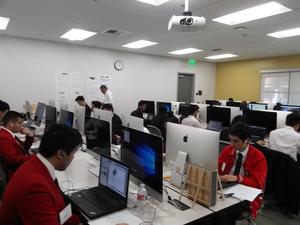 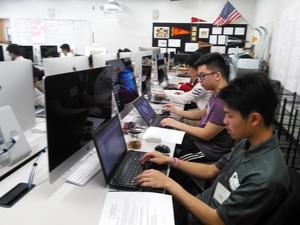 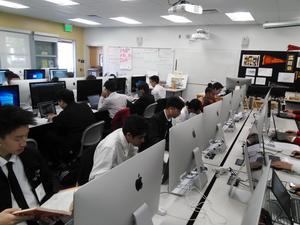 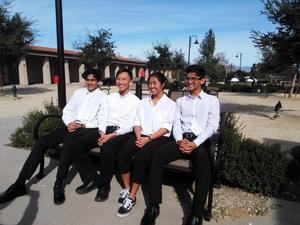 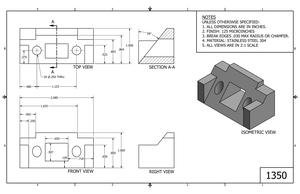 We would like to recognize a group of hard working students who entered a Skills USA competition, under the categories of Introduction Drafting A (9th-10th graders) and Introduction Drafting B (11-12th graders) using CAD. On Saturday, January 26, there were so many competing drafting students that they had to open a second room. Below are the list of rankings of our students. The top 5 are to compete at state level. Almost made it this year! Next year we will.

Included is an example of what one of the students submitted for the competition.