Jason Wright (born July 12, 1982) is an American businessman who is the president of the Washington Football Team of the National Football League (NFL). Born and raised in the Los Angeles metropolitan area, he attended Northwestern University and played running back for their football team in the early 2000s. He played seven years in the NFL, originally signing as an undrafted free agent with the San Francisco 49ers in 2004 before having stints with the Atlanta Falcons, Cleveland Browns, and Arizona Cardinals.

In 2011, Wright retired from the NFL and enrolled at the University of Chicago Booth School of Business where he graduated with a Master of Business Administration degree in operations and finance in 2013. He then worked for the management consulting firm McKinsey & Company until being named president of the Washington Football Team in 2020, making him the first black president of an NFL team in history.

Wright finished his college career as the fourth all-time leading rusher with 2,625 yards, the third all-time all-purpose yards leader with 4,030 yards and the fourth all-time leading scorer with 210 points in Northwestern school history. Wright finished his career with 32 touchdowns on 487 carries (5.4 yards-per-carry average), and added 577 yards and two touchdowns on 54 receptions. Wright also returned 31 kickoffs for 828 yards and one touchdown. He was the co-MVP of the 2003 Motor City Bowl, even though Northwestern lost the game. Wright also lettered in football and track at Diamond Bar High School, and had 4,268 yards in his high school career. He was a double-major in psychology and pre-medicine.

Wright was signed by the San Francisco 49ers as an undrafted rookie free agent on April 26, 2004, and was waived by the 49ers on August 31, 2004. Wright was run down and tackled from behind by Brock Lesnar in a 2004 preseason game against the Minnesota Vikings.

Wright saw playing time for the Browns when he made his Cleveland debut on November 6, 2005, versus the Tennessee Titans, when he had eight carries for nineteen yards and the Browns' first rushing touchdown of the season. He also had three receptions for fifteen yards. Wright also played on November 13, 2005, against the Pittsburgh Steelers, where he had one kickoff return for seventeen yards. He also added three carries for eight yards versus the Miami Dolphins on November 20, 2005. After Reuben Droughns was injured during the 2006 NFL season,Wright became the starter for a couple of games, only to be put in the injured reserve list in December to end his season.

Wright signed a two-year, $2 million contract with the Arizona Cardinals on March 16, 2009. He served as a captain and the team's NFLPA representative during the 2011 NFL lockout. A free agent entering the 2011 season, the Cardinals attempted to persuade him to renew his contract before he decided to retire in July 2011.

Wright attended the University of Chicago Booth School of Business following his playing career and graduated with a Master of Business Administration degree in operations and finance in 2013. Later that year, he then became a partner for the management consulting firm McKinsey & Company, where he advised companies on diversity inclusion and organizational culture.[13] He also served as a trustee for the Union Theological Seminary.[12]

Wright was named team president of the Washington Football Team in August 2020,(renamed the Washington Cammanders in 2022) where he leads the organization's business operations, finance, and marketing strategies. The move made him the first black president of an NFL team in history, as well as the youngest active one at the time of his hiring. Additionally, he is only the fourth former player to be an NFL team president. 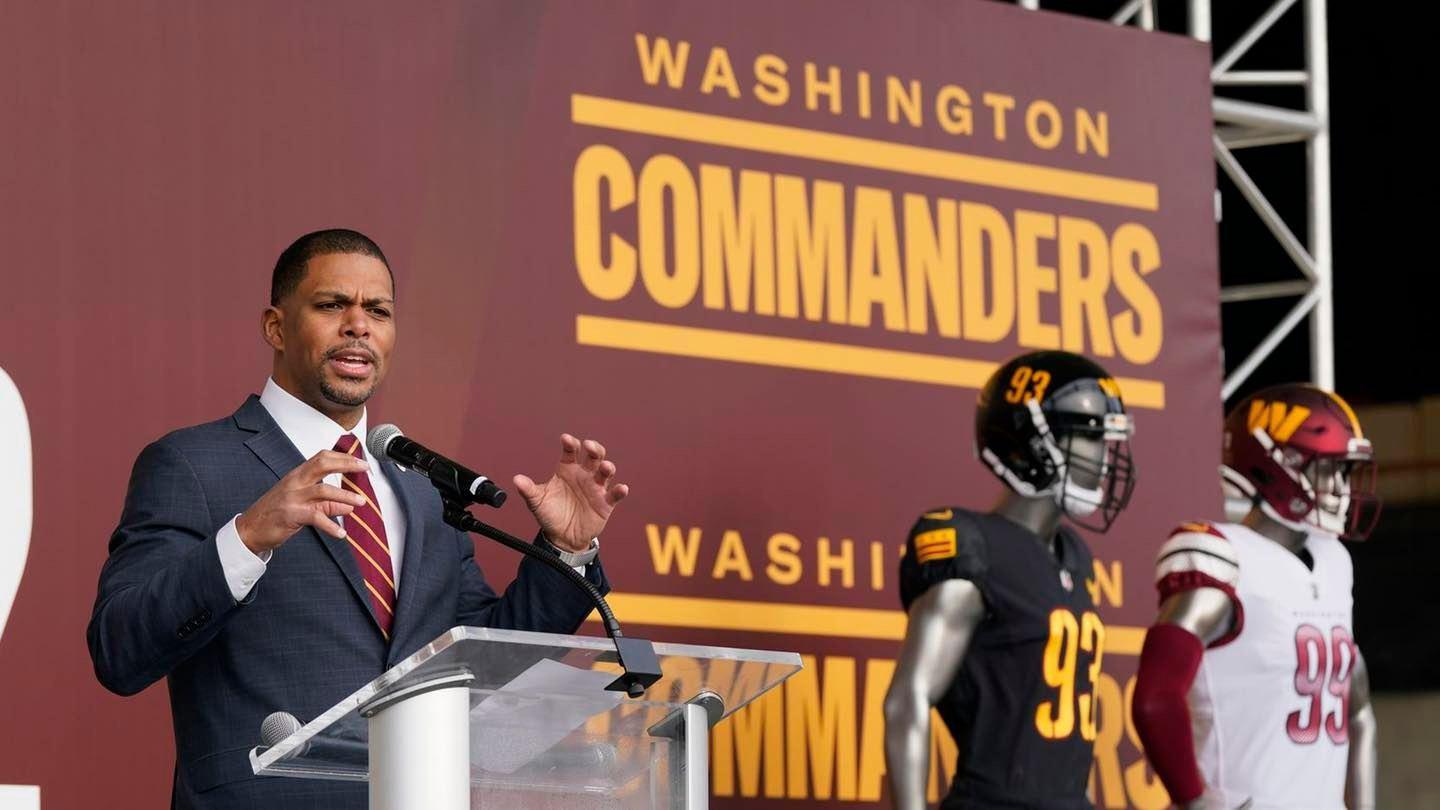 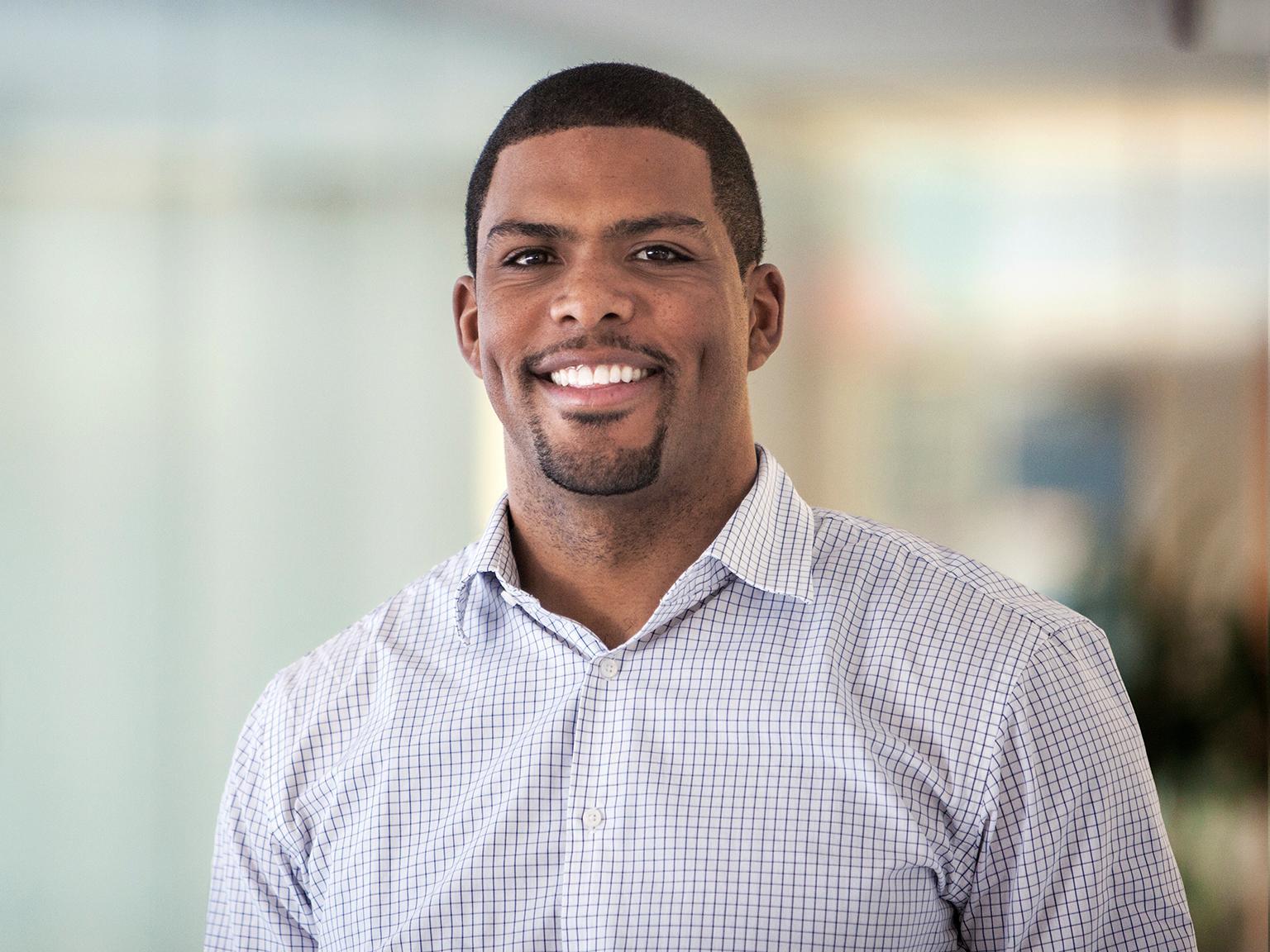 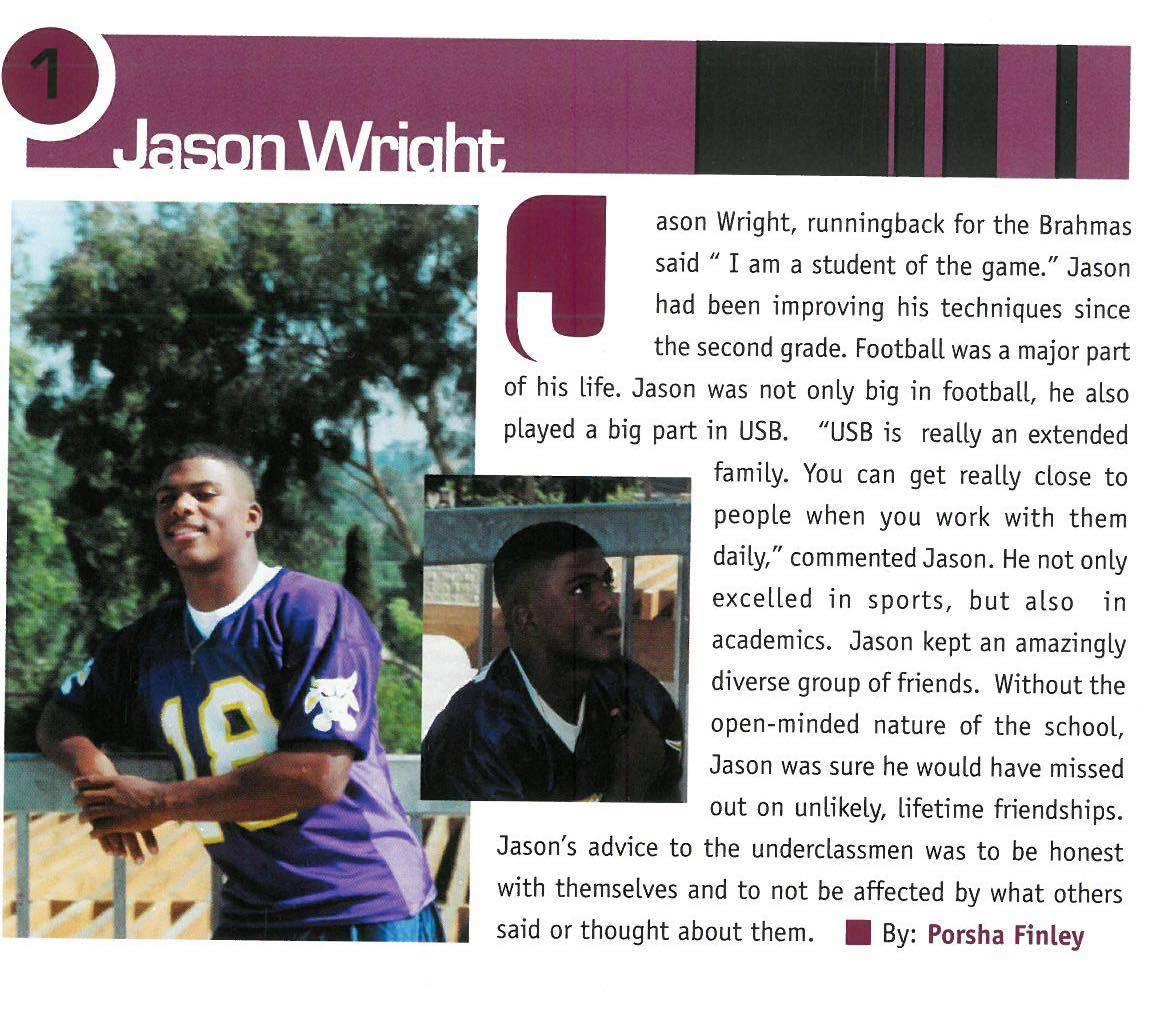 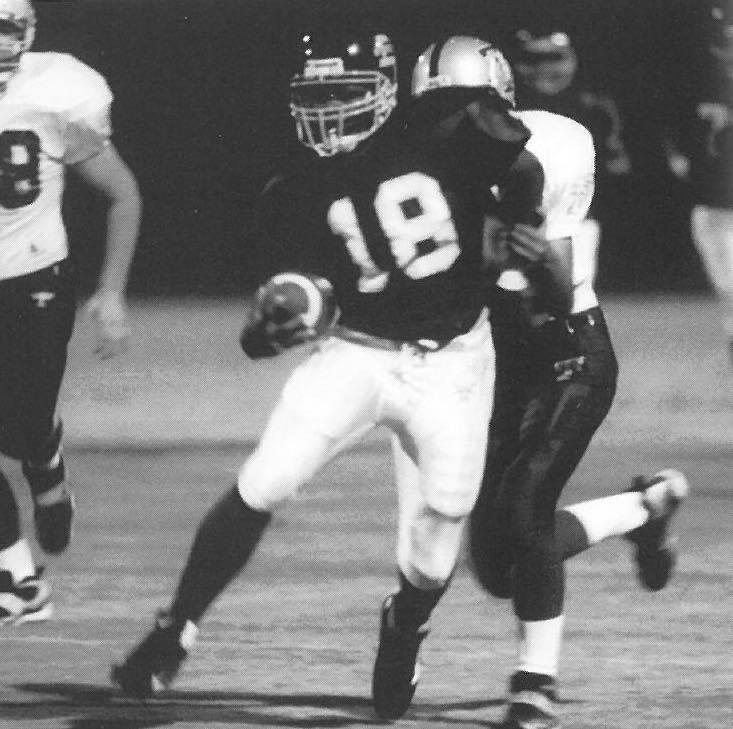 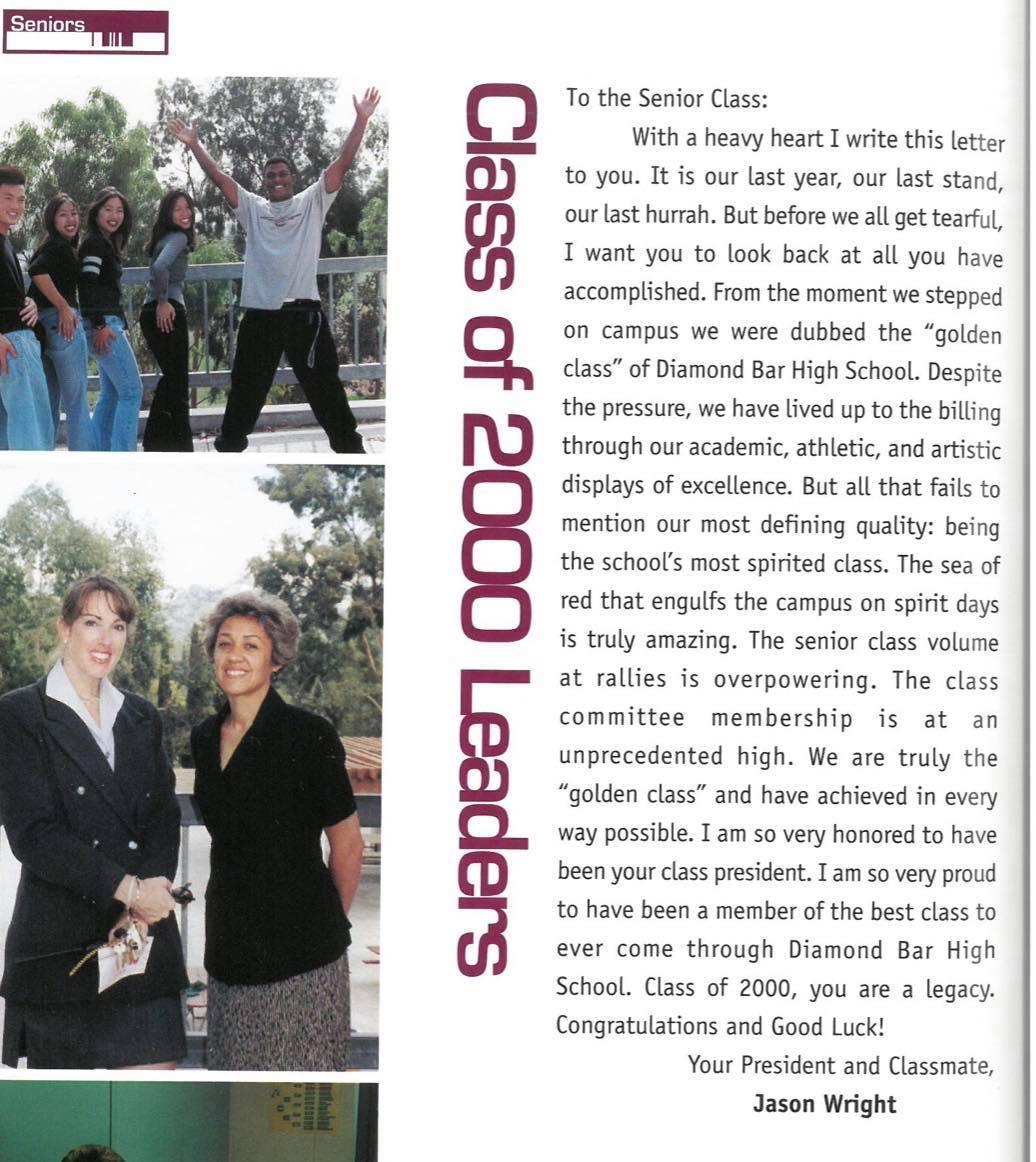 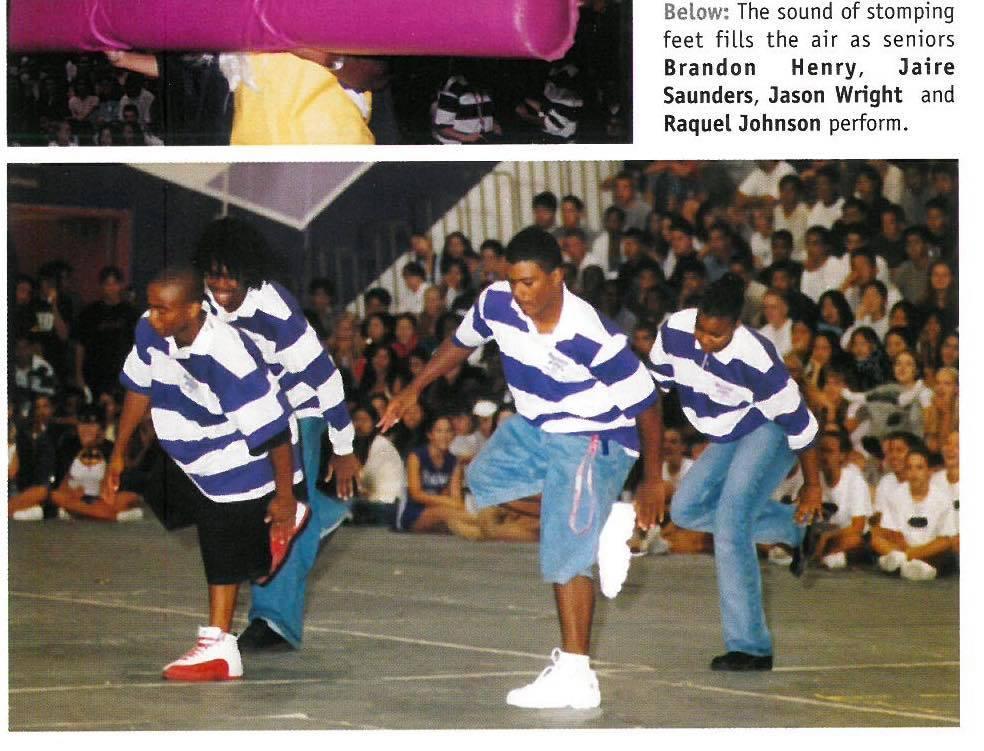 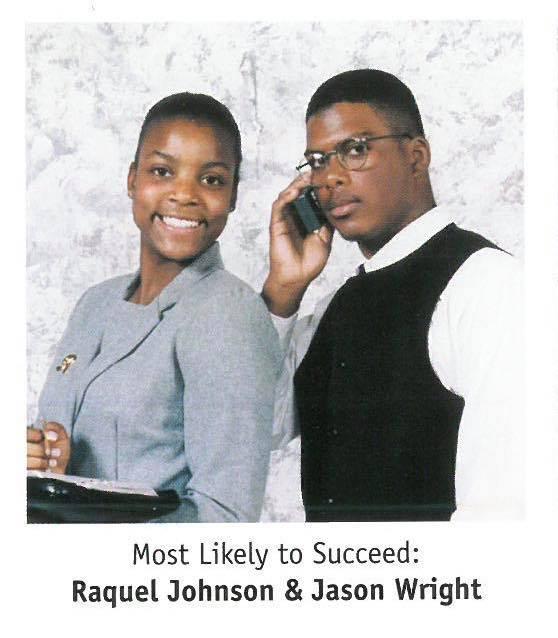 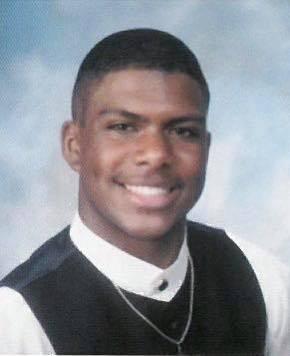 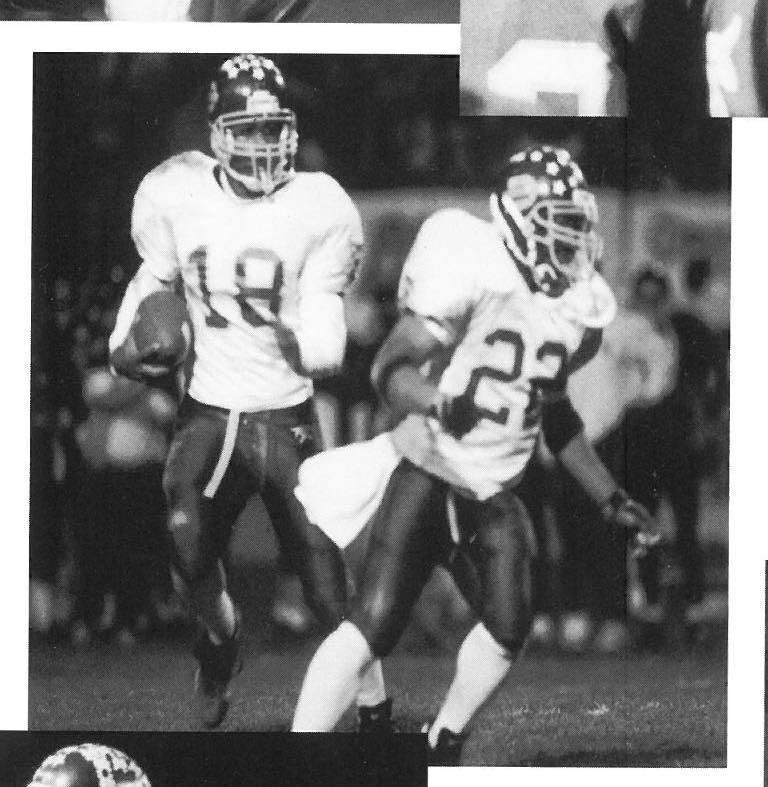 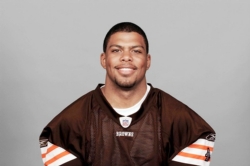