Ling Ling Chang (born July 24, 1976) is an American politician who is currently serving in the California State Senate, representing the 29th district, encompassing parts of Los Angeles, Orange, and San Bernardino counties. She is a Republican. Prior to being elected to the state legislature, she was a Diamond Bar City Councilwoman. In 2016, Chang was a candidate for California's 29th State Senate district, losing the general election narrowly to Democrat Josh Newman. Chang would later be elected in the same district on a recall ballot for the race to replace Newman in the event he was recalled over his Gas Tax vote. The election resulted in a recall of Newman with Chang winning the most votes on the second ballot. She previously served in the California State Assembly.

On November 3, 2009, Ling-Ling Chang was elected as a council member of the Diamond Bar City government.

On November 8, 2005, Ling-Ling Chang became the first woman to be elected to the Walnut Valley Water District, representing Diamond Bar.  After her first year, her peers elected her President of the Board.  Ms. Chang, a long-time resident of Diamond Bar, is Chair of the District’s Public Information Committee and a member of the Personnel Committee.  Ms. Chang also serves as an alternate representative to the Puente Basin Water Agency.

Ling-Ling Chang is currently the President & CEO of the Youth Science Center, a non-profit science center.  Prior to joining YSC, she served as the Executive Director of the United Family Services Center, where she focused on public health/health policy—researched, tracked and analyzed state, local, and national policy and legislation of concern in regards to health care issues.

Ms. Chang is also active throughout the local community, serving on numerous prestigious boards. She served as a Parks & Recreation Commissioner in the City of Diamond Bar, Chairman of the Diamond Bar Community Foundation, a non-profit organization dedicated to enhancing the quality of life in the city, and various other task forces, collaboratives and boards in Diamond Bar. She also serves on the Executive Board of the Cal Poly Pomona-Partners in Education, as well as on the boards of the San Gabriel Valley Regional Chamber and the San Gabriel Valley Public Affairs Network.  She is Co-Founder of ImagineTHAT!, an art program for at-risk youth in Pomona, and a graduate of the Leadership Program in Interethnic Relations (LDIR), a program identified as one of the most effective human relations training models in the nation by the President's Advisory Council on Race and Reconciliation and the National Conference on Community and Justice.

Ms. Chang is also a graduate of Gallup Organization’s Gallup University Program, a program that seeks out top executive leaders of organizations and corporations to train them in strategic organizational/leadership improvement within their prospective organizations/companies. She is a National Fellows Alumnus with the Asian Pacific American Women's Leadership Institute, and also a graduate of a mediation training program.

Ms. Chang has been formally recognized by the City of Los Angeles, City of Diamond Bar, City of Monterey Park, Los Angeles County Board of Supervisors, YWCA, local school districts, and many other organizations. She was also chosen as the 60th Assembly District’s Woman of the Year in 2006. 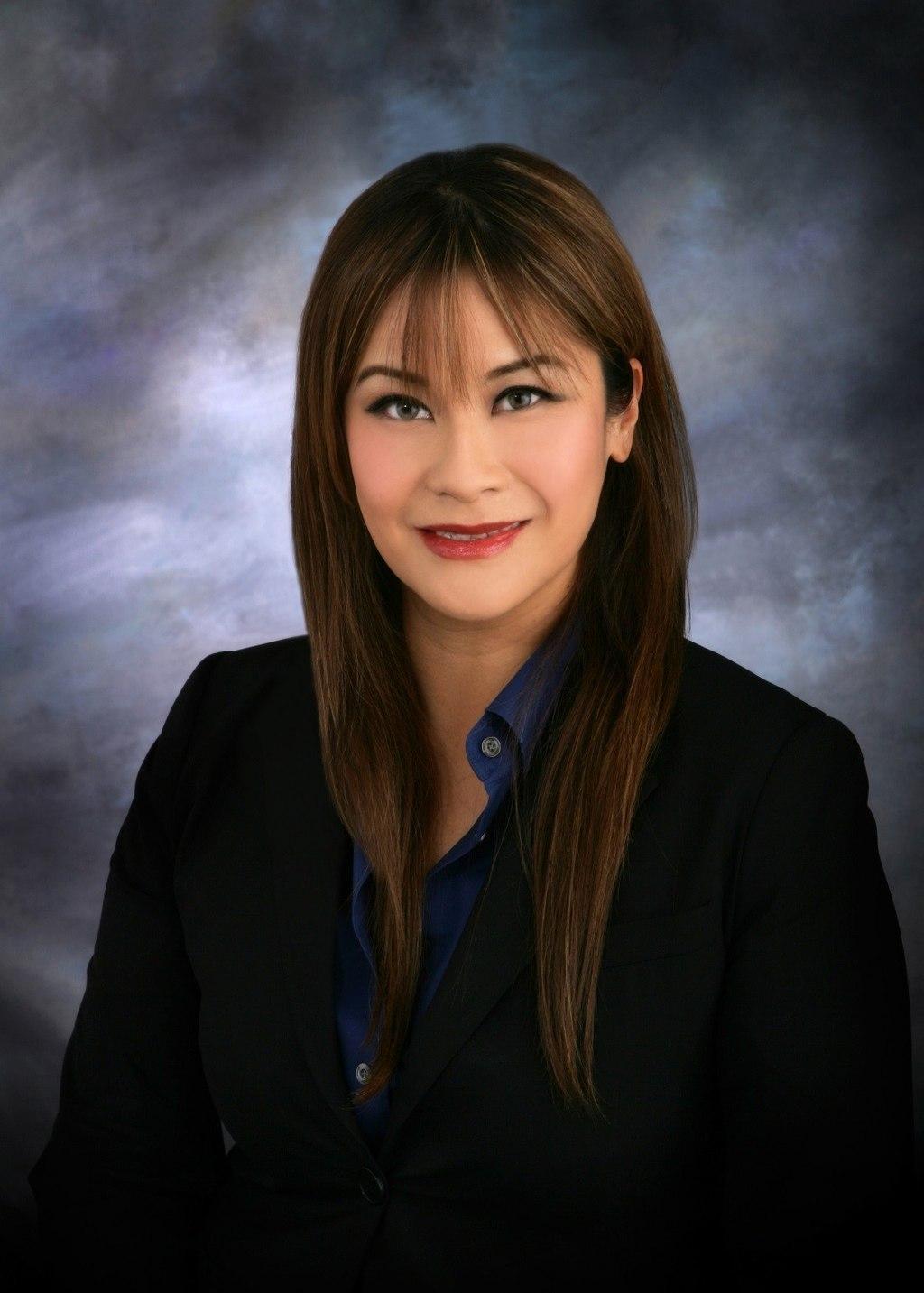