Prior to this, Scott was a White House correspondent and D.C. correspondent. In 2020, Scott provided extensive on the ground coverage of the nationwide protests over police brutality and the COVID-19 pandemic's impact on communities of color. As the nation experienced a racial reckoning, Scott was on the front lines of the protests in Washington providing weeks of live coverage and reporting on one of its most controversial moments when former President Trump’s press event at St. John’s Church created a clash between police and peaceful protestors. Scott's reporting appeared in the ABC News' primetime special ‘Juneteenth: A Celebration of Overcoming' and in the special report covering the private service and celebration of life for George Floyd.

Additionally, on the presidential campaign trail in 2020, Scott traveled thousands of miles touring the country to cover both the Democratic Party primary and the Trump campaign often in the same week.

Scott has been an essential part of the news division's reporting on the Trump administration, covering both of President Trump's impeachment trials and interviewing Vice President Mike Pence hours before the first final impeachment vote in the House.

Scott has also covered the 2018 midterms, Hurricane Irma, and the aftermath of Alabama's deadly tornadoes in 2019.

Scott began her career at ABC News as a production associate for ABC News Live in 2016. While working full-time as a producer for GMA Digital, Scott took on an additional role as a Weekend General Assignment Reporter for ABC's New Haven, CT affiliate WTNH-TV.

Scott graduated from University of Southern California in 2015 with a Bachelor's degree in broadcast journalism.

Rachel started her career in 2011 as an Intern at KTLA 5 News. From 2013-2014, she was a Current Events Director at USC Political Student Assembly. From 2012-2015, she served as a writer for KCBS. Later, she worked as an Executive Producer at Trojan Vision Television and Annenberg TV News.

In 2015, Rachel became an Intern at CNN. Rachel first joined ABC News in 2016 as a production associate for ABC News Live, before becoming an associate producer at GMA Digital. Rachel crisscrossed the nation in those assignments, reporting from Florida on Hurricane Irma, and profiling women across the country running for office during the 2018 midterms.

The impressive dedication to her work that Rachel has brought to Washington was also evident in her earlier assignments: While producing full-time for GMA Digital last year, Rachel took on an additional role as a weekend general assignment reporter for WTNH-TV, ABC’s New Haven, CT affiliate, where Rachel honed her on-air reporting skills. 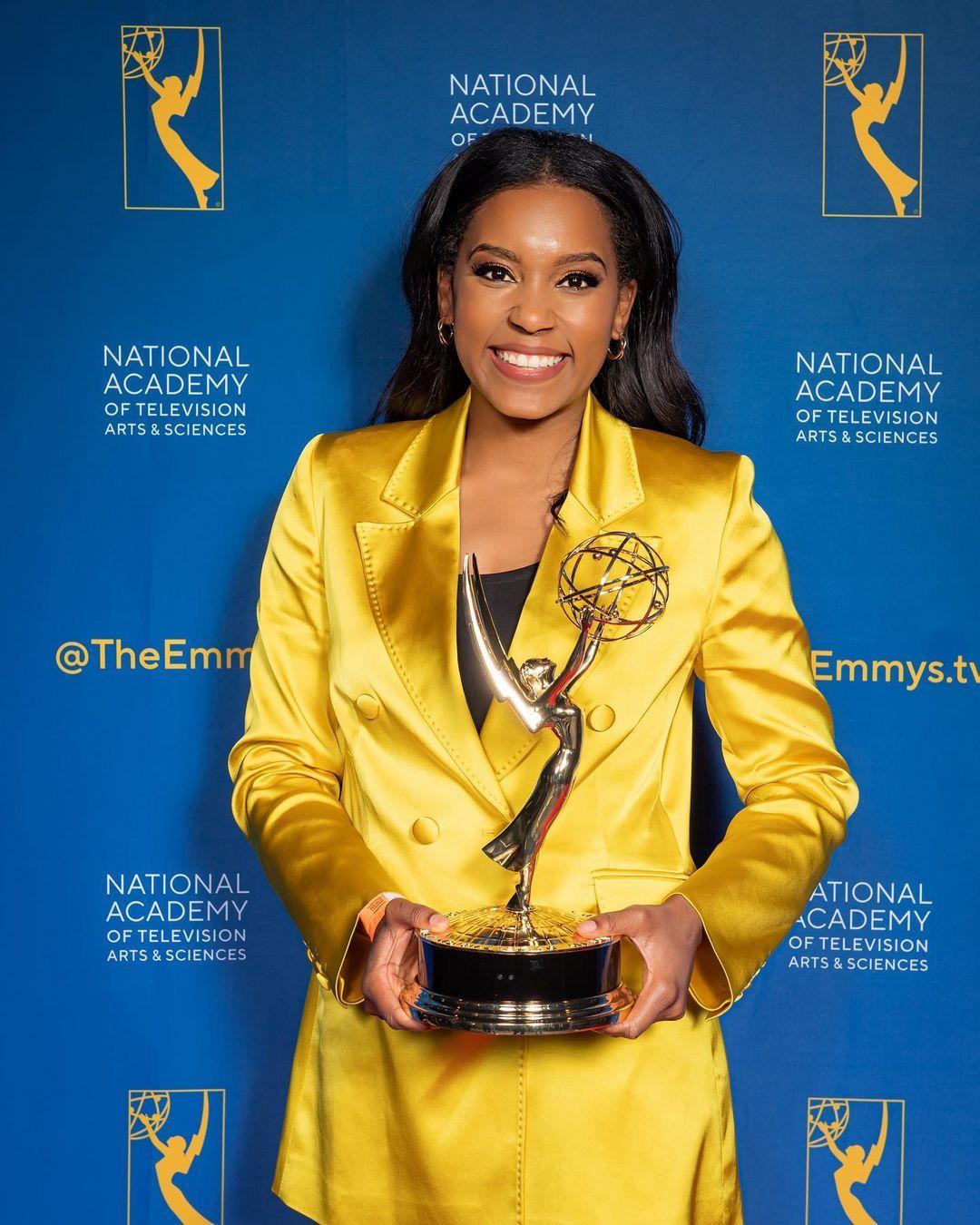