Brahma Is Multimedia CEO After Working at the White House

Jeron Smith is CEO of Unanimous Media, a company he co-founded with his business partner, Golden State Warrior’s Stephen Curry, that develops and produces television, film and digital content. Unanimous launched in April 2018 in partnership with Sony Pictures Entertainment across its film, television, and worldwide partnerships operations.

Prior to teaming up with Curry, Smith worked at the White House Office of Digital Strategy under President Obama, where he developed and implemented a comprehensive digital strategy for the Executive Office of the President including digital content, media partners, whitehouse.gov, as well as @whitehouse and @POTUS social media channels for specific policy initiatives.

In 2015, Smith was recognized on Forbes’ 30 under 30 list for Marketing and Advertising, and his expertise in digital marketing is highlighted through his published research in the International Journal of Mobile Marketing. Smith holds a bachelor's degree in Business Administration from Howard University, and Masters degrees from Georgetown University and Columbia University. 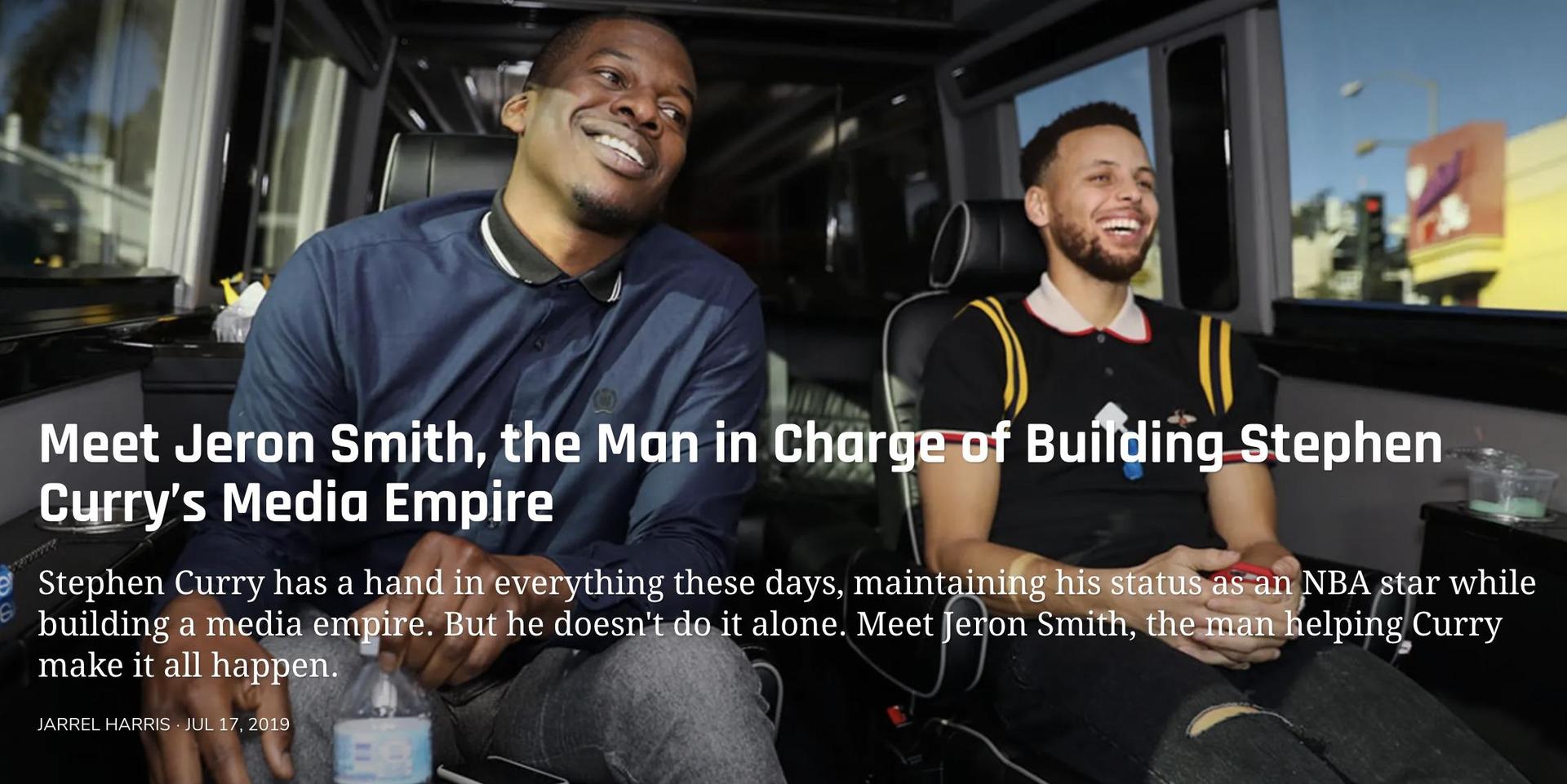 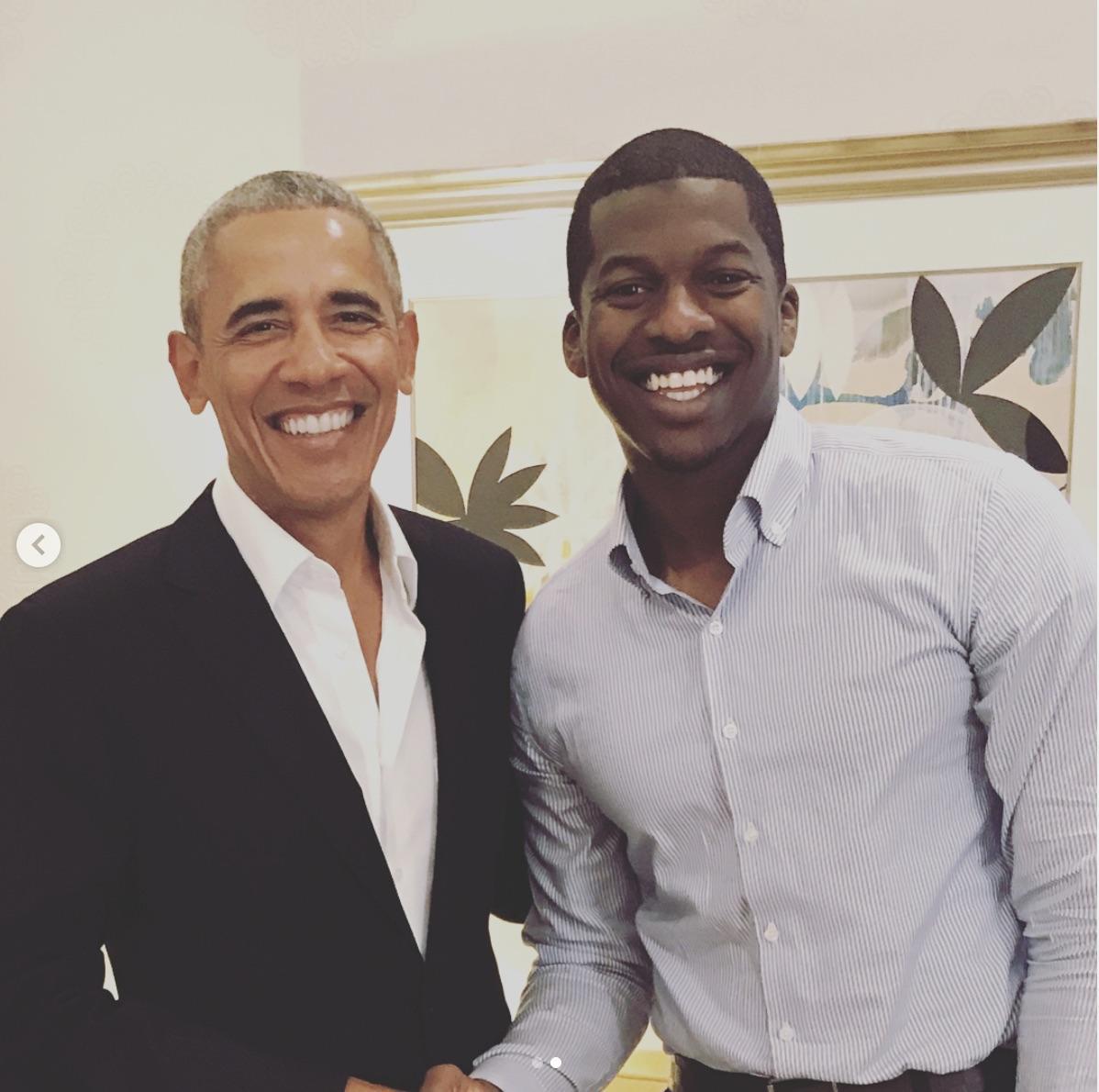 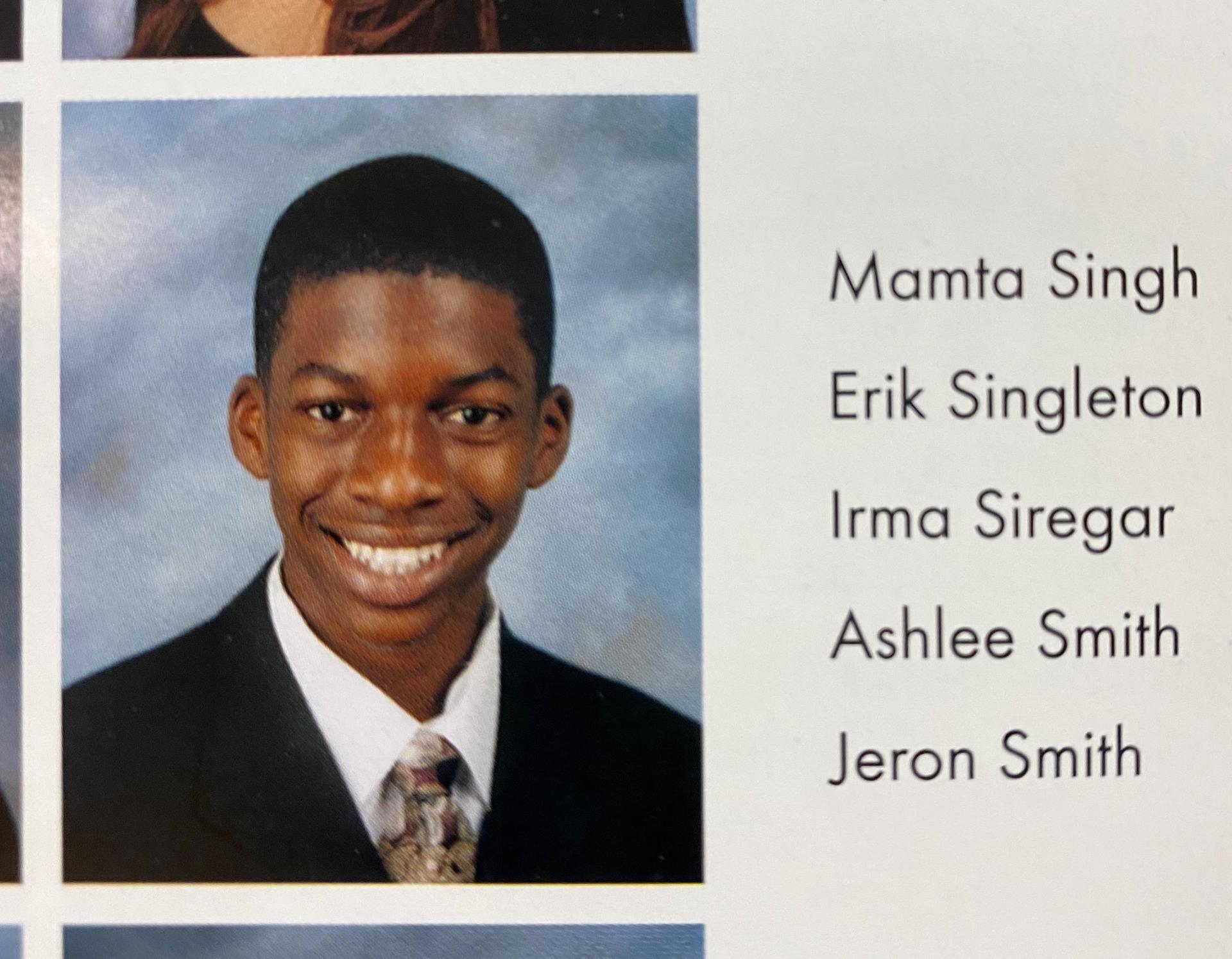 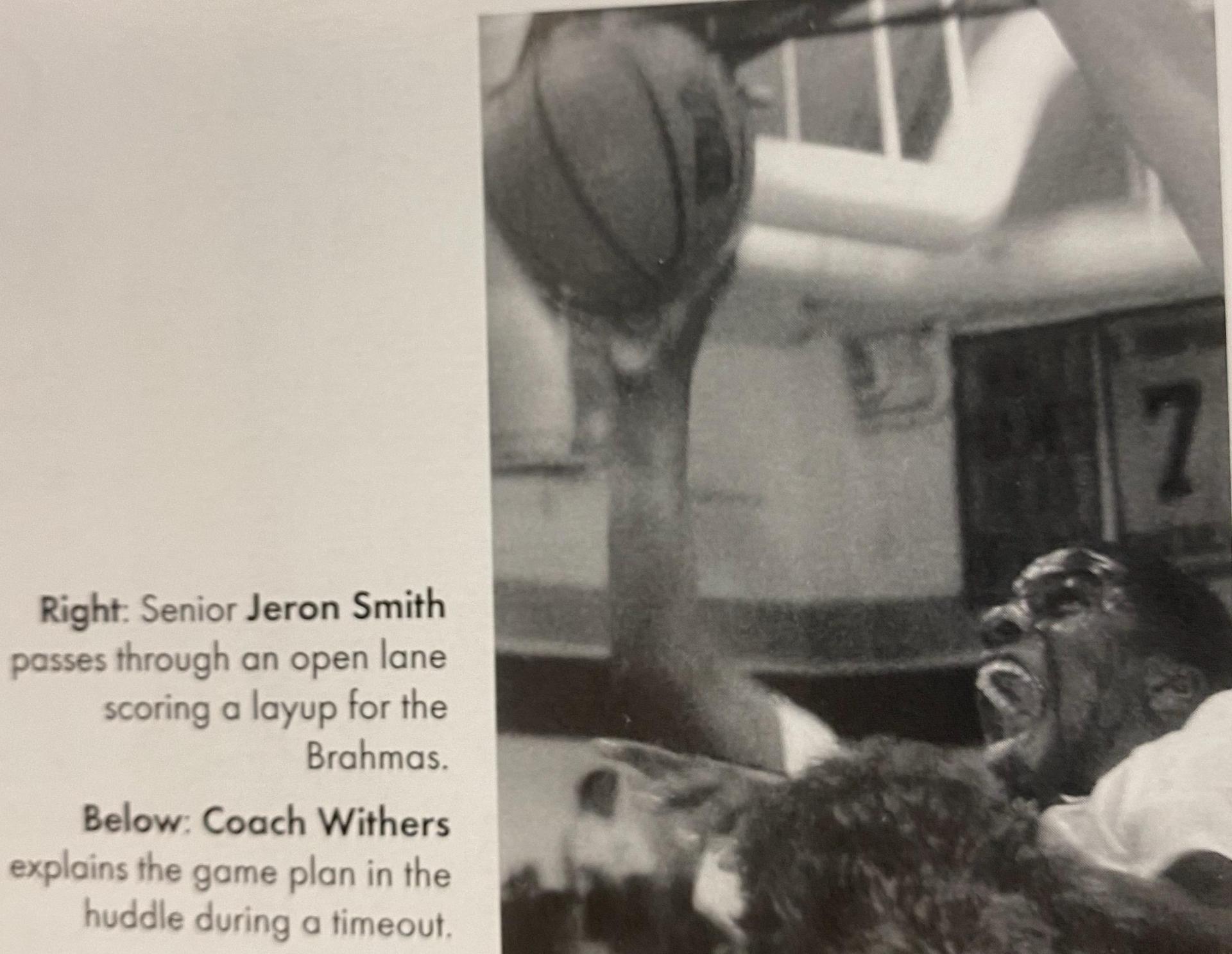 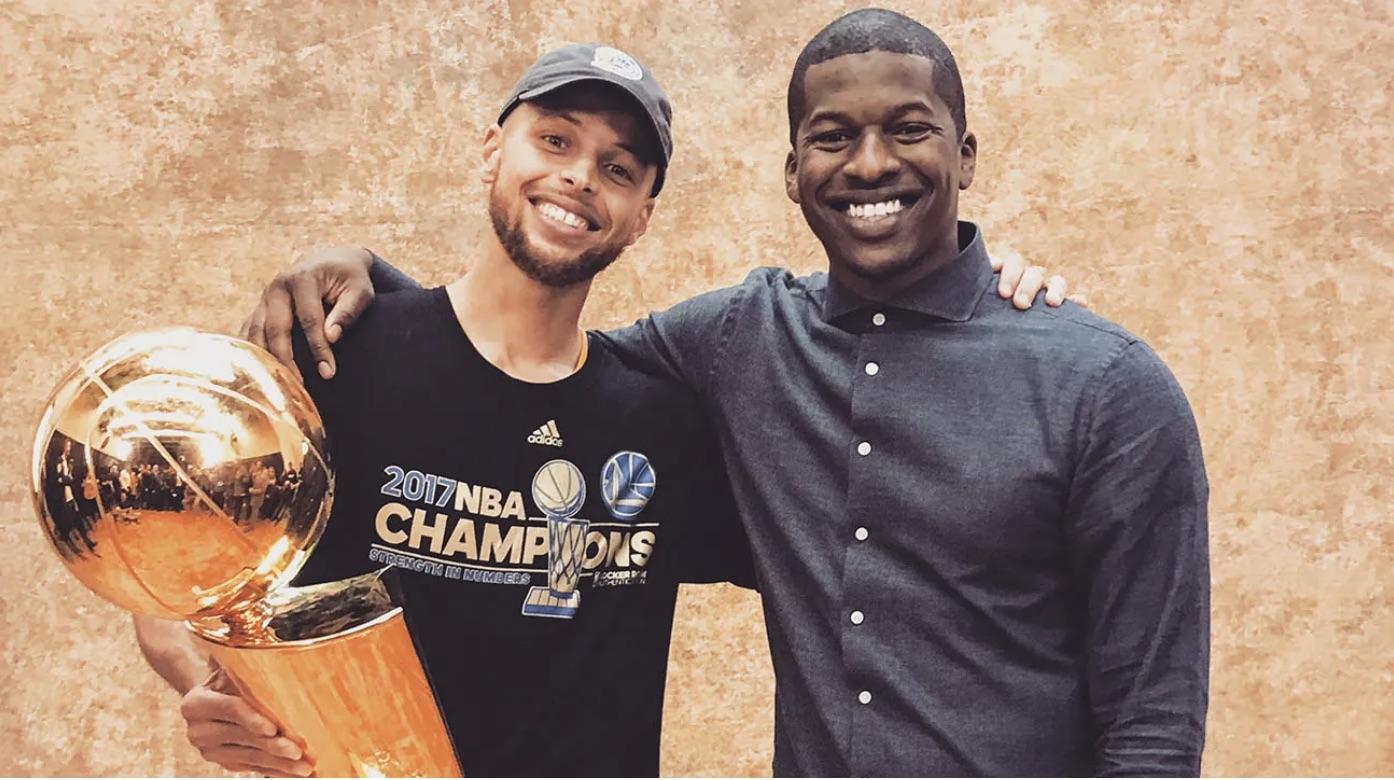 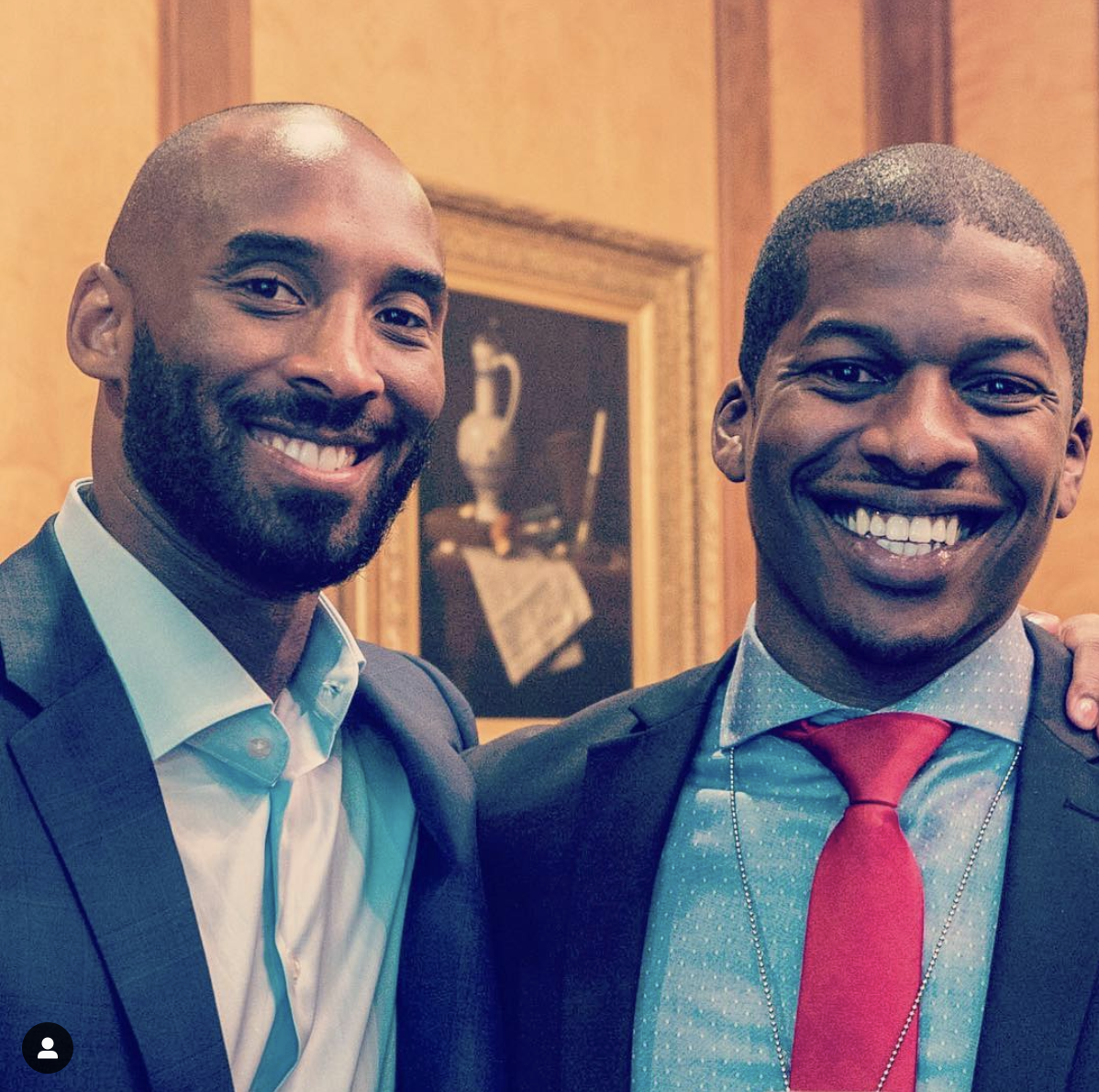 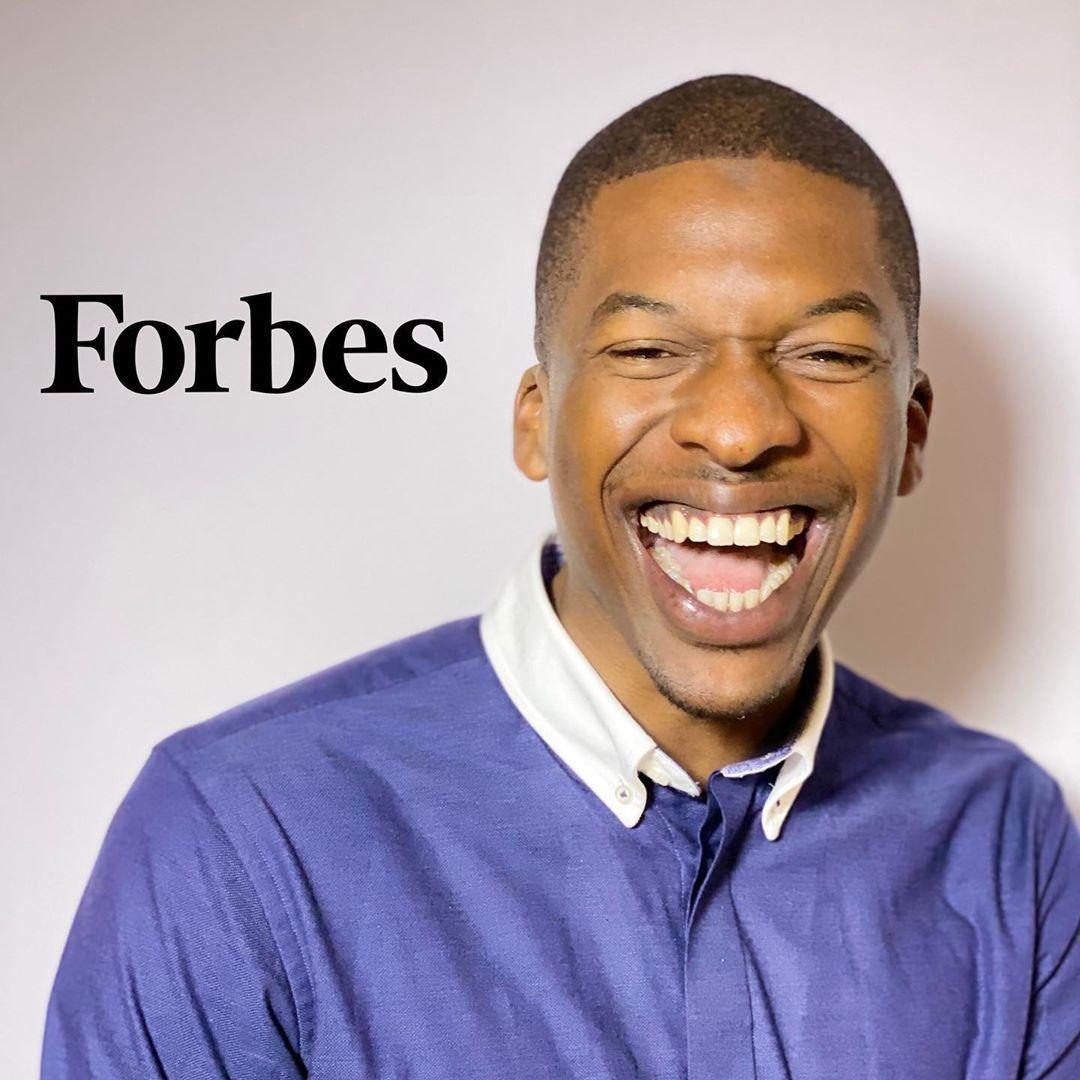