Na was born in Seoul, South Korea. His family emigrated to the United States when he was eight years old. He turned professional at age 17 in 2001 and left Diamond Bar High School after his junior year to play professional golf. He later naturalized as an American citizen. Na lives in Las Vegas, Nevada.

Na has played on the Asian Tour (with a win at the 2002 Volvo Masters of Asia), European Tour and PGA Tour.

Na got his PGA Tour card for the 2004 season. He finished third at the Southern Farm Bureau Classic and fourth at the Honda Classic. In 2005 he finished second at the FBR Open and Chrysler Classic of Tucson. He missed six months with a hand injury in 2006. In his first start back, a rehab start on the Nationwide Tour, he won the Mark Christopher Charity Classic.

Na played on the PGA Tour in 2007 via a medical extension and finished fourth at the Verizon Heritage. In 2008 he was fourth at the FBR Open and Sony Open in Hawaii.

He finished third at the 2009 Players Championship and the FBR Open, fifth at the Sony Open in Hawaii, Mayakoba Golf Classic and Reno-Tahoe Open. With nine top-10 finishes and 14 top-25 finishes, he ranked in 19th place on the money list, securing his entry to the Masters Tournament and the U.S. Open in 2010 for the first time.

In the 2010 season, Na finished second at the Arnold Palmer Invitational and third at the BMW Championship. He placed 37th in season earnings.

In February 2011, Na was in contention to win his first PGA Tour title at the Northern Trust Open. He entered the final round in a tie for 2nd at −9, one stroke behind Aaron Baddeley. However, a run of four bogeys in the first ten holes ended Na's chances of victory. He would eventually fight back on the back nine and a vital birdie on the par-five 17th sealed a third-place finish, behind eventual winner Baddeley and Vijay Singh.

On April 14, 2011, Na played the worst ever par-4 hole on the PGA Tour since the tour began recording hole-by-hole scores in 1983, making a 16 on the ninth hole at the Valero Texas Open. Na needed extra shots after an unplayable lie from his tee shot and was then given a two-stroke penalty after his ball hit a tree and rebounded back onto him. It was initially scored as a 15 but changed to 16 on review. Na ended up shooting an eight-over-par round of 80, which saw him shoot four-under for his other 17 holes.

In August 2011, Na finished tenth at the PGA Championship with a 72-69-70-67 score card. He also finished fifth at the Bob Hope Classic and Wells Fargo Championship.

On October 1, 2011, Na apparently whiffed his tee shot on the par-4 15th hole in the third round of the Justin Timberlake Shriners Hospitals for Children Open at TPC Summerlin in Las Vegas, missing high and to the outside of the ball. Tour officials, though, ruled Na was not intending to hit the ball and did not count the swing as a stroke, and Na finished with a 5-under 66 to remain tied for the tournament lead. The following day, Na earned his first PGA Tour victory at the 211th attempt, having been on tour for eight years. He shot a final round 65 with birdies at 15, 16 and 17 to win by two strokes from Nick Watney and earn $792,000 in prize money. Na also broke the tournament scoring record of 21-under par when he finished the week at 23-under par. This victory earned Na a two-year exemption on tour. He ranked 30th in season earnings.

During the 2012 PGA Tour season, Na finished fourth at the Arnold Palmer Invitational, fifth at the Phoenix Open and AT&T Pebble Beach National Pro-Am, seventh at the Players Championship and 12th at Masters Tournament.

A back injury limited Na to eight starts in early 2013. After rehabbing, he made a comeback in October in his first PGA Tour start since April with a third-place finish at the Frys.com Open. Na was given 18 starts on a medical extension but needed only seven to remain on the PGA Tour.

In 2014 he finished second at the Memorial Tournament and Valspar Championship, third at the Frys.com Open, fourth at the AT&T Pebble Beach National Pro-Am, ninth at The Barclays and 12th at the U.S. Open. He finished 20th in season earnings.

Na lost in a sudden-death playoff to Emiliano Grillo at the 2016 PGA Tour season opening Frys.com Open. After both players finished at 15-under-par, Grillo won the event with a birdie on the second extra hole. Na hit his second shot to the par-five 18th off-line and was trapped behind a tree, which resulted in a bogey. This allowed Grillo to two-putt out for the victory. Na is now 0 for 3 in PGA Tour sudden-death playoffs.

Na claimed his third PGA Tour win, with a four shot victory at the Charles Schwab Challenge in 2019. Na carded a 62 in the second round and ended with a final round of 66, which included four birdies in the first eight holes to finish the tournament at −13 ahead of Tony Finau.

In October 2019, Na won his fourth PGA Tour title. The tournament ended on the second sudden-death playoff hole at the Shriners Hospitals for Children Open at TPC Summerlin in Las Vegas. The playoff started when Na and Patrick Cantlay ended the final group at −23. Na is now 1 for 4 in PGA Tour sudden-death playoffs.

In January 2021, Na won his fifth PGA Tour event at the Sony Open in Hawaii. He came from three strokes behind with six to play to claim a one-stroke victory. In August later that year, Na tied for the lead after 72 holes with five other players at the Wyndham Championship. Kevin Kisner took the title in the playoff. In September 2021, Na finished third at the Tour Championship at East Lake Golf Club in Atlanta, Georgia. This won him $4,000,000 in the season long FedEx Cup. 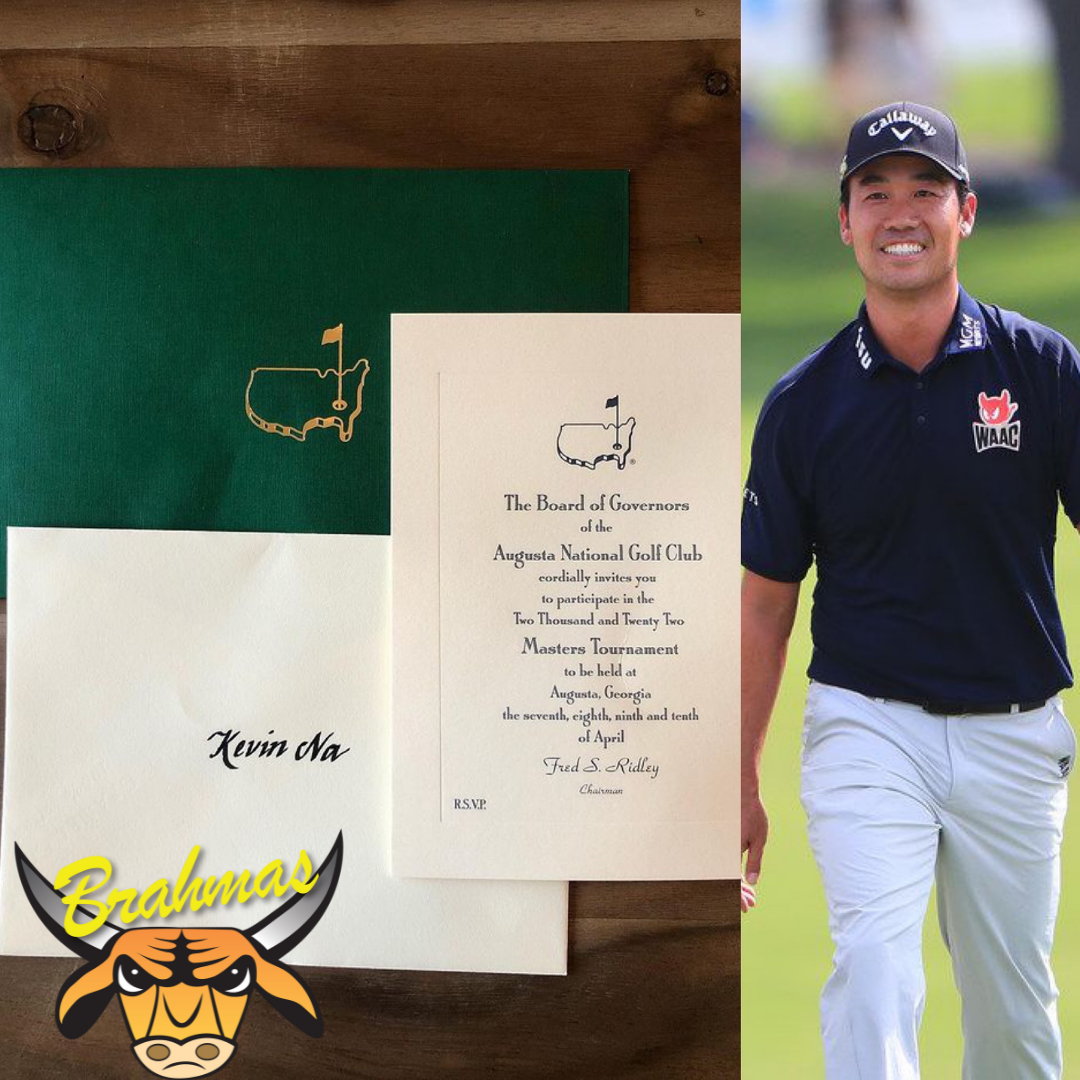 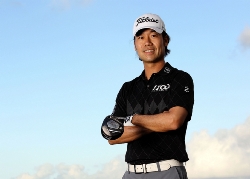