Stephanie Young Hwang (born August 1, 1989), known professionally as Tiffany, Tiffany Hwang or Tiffany Young, is an American singer. Born and raised in California, she was discovered by South Korean entertainment agency SM Entertainment at the age of fifteen and subsequently moved to South Korea. After two years of training, Tiffany debuted as a member of girl group Girls' Generation (and later its subgroup TTS) in August 2007, who went on to be one of the best-selling artists in South Korea and one of South Korea's most popular girl groups worldwide. In 2016, following her contribution to several side projects during the early part of her career, Tiffany became the second Girls' Generation member to release a solo debut album, I Just Wanna Dance.

Stephanie Young Hwang was born in San Francisco, California. She grew up in Diamond Bar, California, attending South Pointe Middle School. She attended Diamond Bar High School during her freshman and sophomore years (2003-2005); she graduated from Korea Kent Foreign School in Seoul. She was invited to audition at the SM Entertainment Starlight Casting System, where she auditioned with Christina Aguilera's song "The Voice Within", and joined the company on October 2004 in Los Angeles at age 15.

From 2007–2008, Tiffany appeared as the host of Mnet's Sonyeon Sonyeo Gayo Baekseo, along with Kim Hyesung. In 2009, she, along with fellow Girls' Generation member Yuri, became an MC for the MBC's music show Music Core. They left the show in July 2010 to focus on Girls’ Generation's debut in Japan, but came back in October 2011. Yuri, however, left the show again in January 2012 and Tiffany started co-hosting alongside two other Girls' Generation members, Taeyeon and Seohyun, until April 2013. They gave their farewell to the show by performing TTS's "Goodbye, Hello" as a special stage. 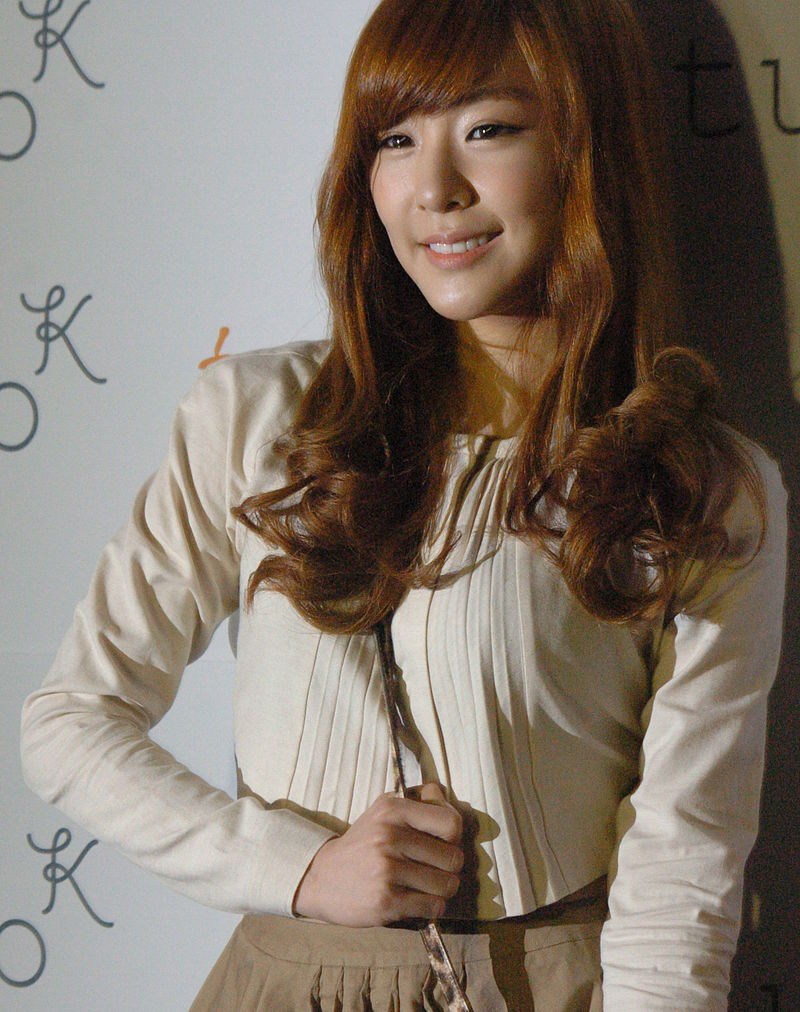 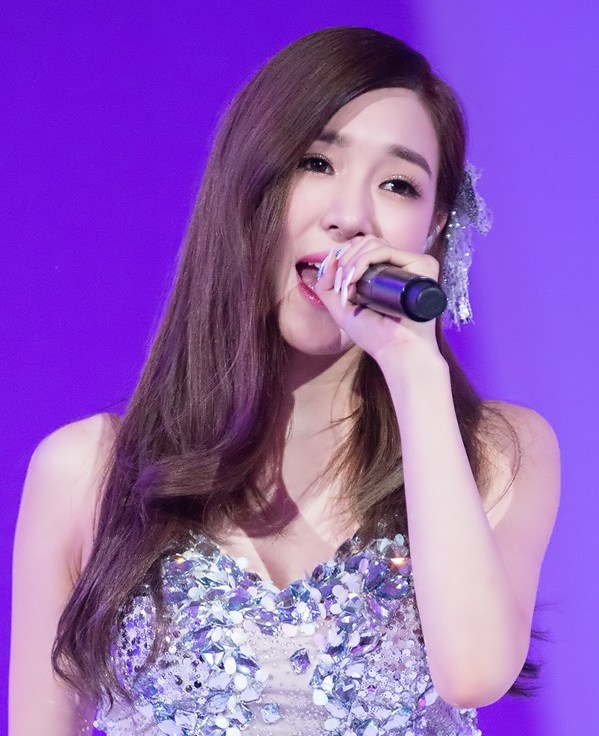